This post is part of a social shopper marketing insight campaign with Pollinate Media Group® and Milo’s Tea, but all my opinions are my own. #pmedia #HolidaysWithMilos  http://my-disclosur.es/OBsstV 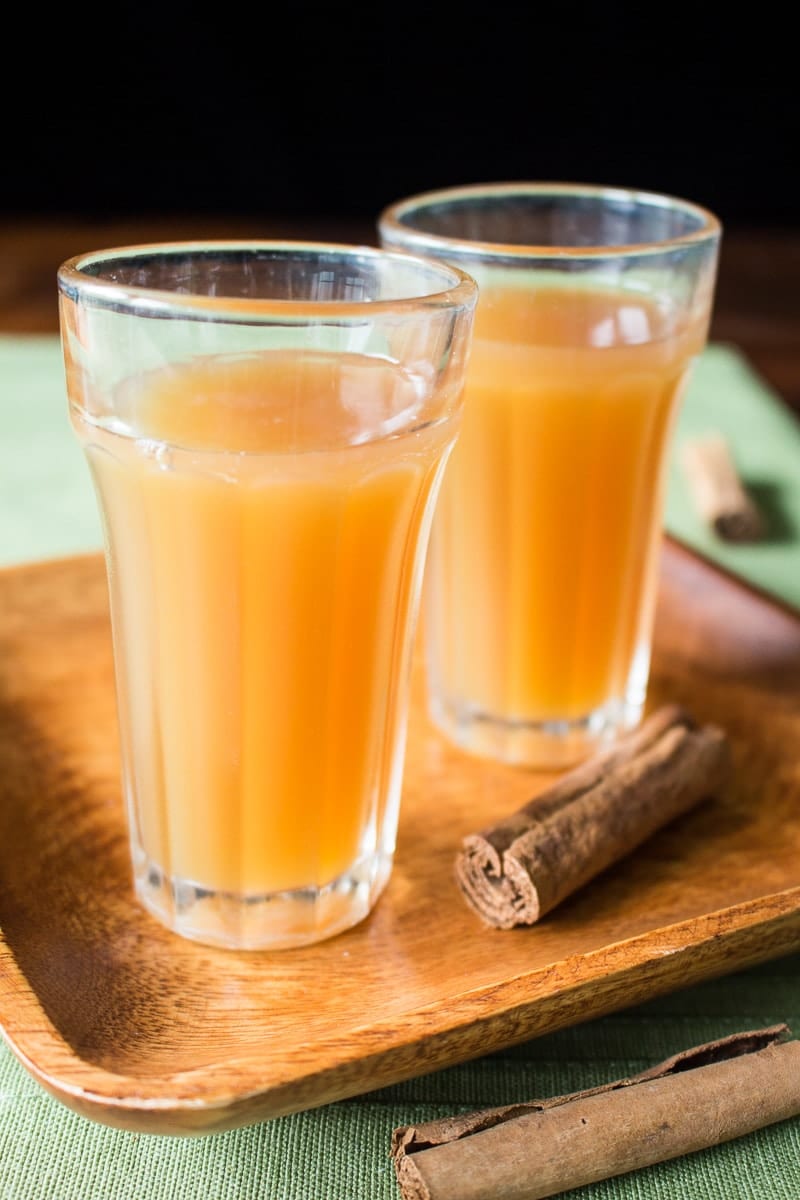 I don’t know about you, but when I get ready to host a party, I need a lot of beverages on hand.  For some reason, people just get thirstier during a get-together.  I can’t explain it, yet my experience has shown it to be true time and time again.  As I get ready to host a few informal holiday gatherings this season,  I know I’ll be ready with the drinks.  Liquid refreshment is covered, because this Apple Cider Tea is pure refreshment and it’s easily sized up to serve a crowd.

This recipe is made quick and simple by using Milo’s Tea, an all natural tea with fresh ingredients and a great history.  Milo’s was founded first as a restaurant by Milo and Bea Carlton after Milo returned from serving his country in World War II.  In 1989, they began selling their tea in local grocery stores, and later at retailers around the country.  It’s a family- and woman-owned business that’s a quintessentially American success story.

Since we’re making this Apple Cider Tea with Milo’s Tea, you have several options to choose from in addition to Milo’s Tea Sweetened with Pure Cane Sugar.  For a less sweet version, you can select Milo’s Unsweet tea.  Or, to keep a sweet taste while reducing the total amount of sugar, choose Milo’s No Calorie.

I picked up 2 gallons of Milo’s Tea in the refrigerated juice aisle at Walmart. 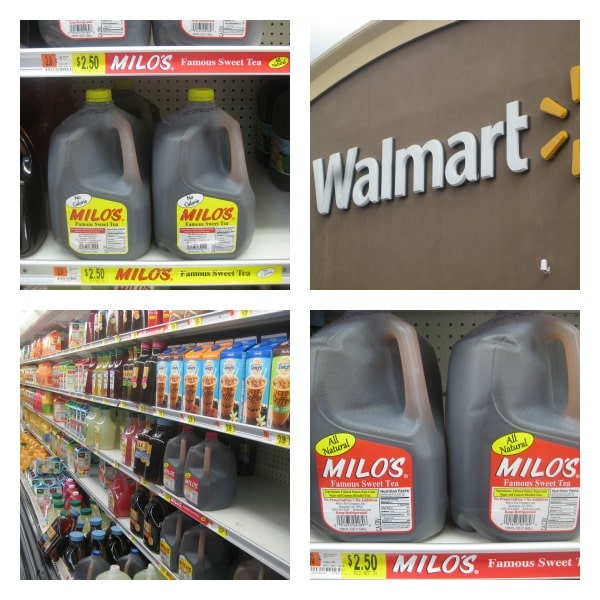 You can buy 2 gallons of Milo’s Tea for just $5 on rollback while supplies last, so feel free to sample more than one kind to see which you like best. 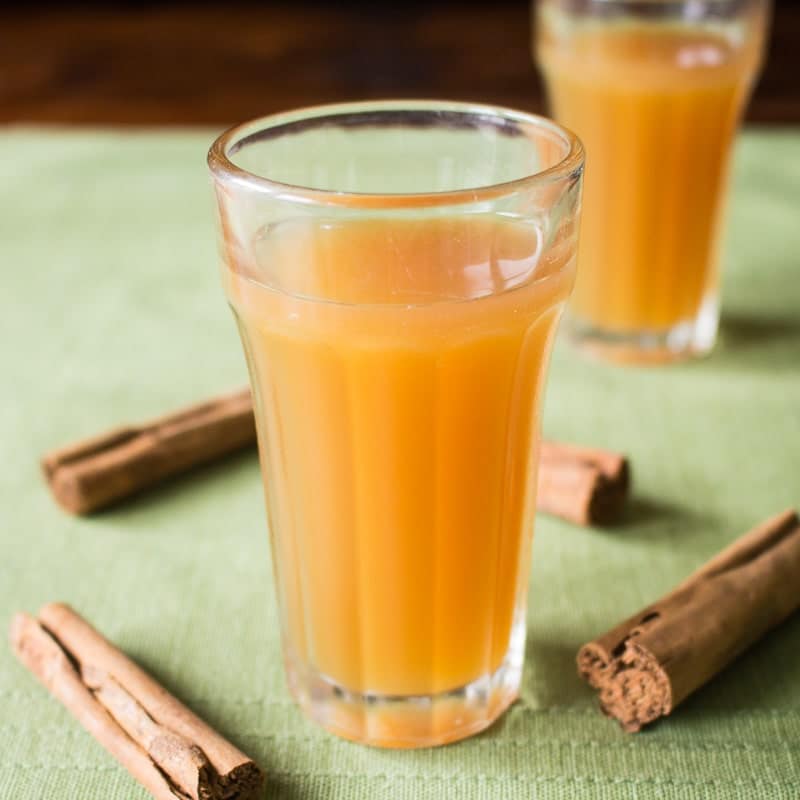 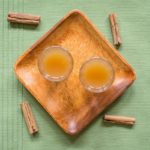 Previous Post: « Our Thanksgiving Brunch at MOOR Gaylord Palms
Next Post: You Won’t Believe This Living Billboard Made of Beehives »