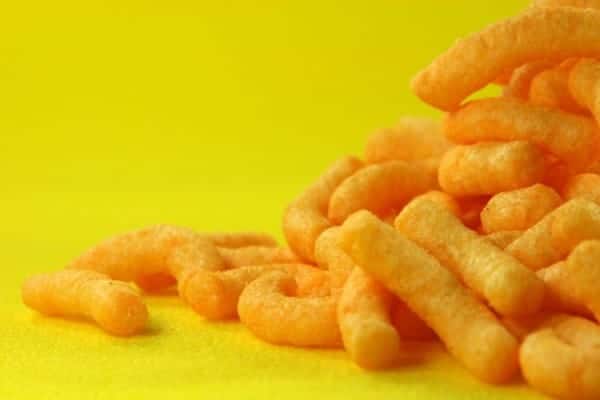 After studying a group of 6 people for well over a week, scientists from the Institute for Orange Food Science have concluded that Cheetos deserve to be added to the ever-growing list of superfoods, which currently includes such nutritional powerhouses as kale, acai, and quinoa.

Dr. Riggledorfer, the leader of the study, released a statement regarding “the remarkable presence of nutrients such as niacin, riboflavin, and folic acid in Cheetos.”  He went on to add, “This confirms our hypothesis that consuming Cheetos is an important part of ‘eating the rainbow’ as indicated by previous scientific discoveries in the field.”

In addition to containing important nutrients, Cheetos also contain corn, which places them squarely within the “vegetable” food group.

Evidence also suggests that there may be a link between the soybean oil used in Cheetos and an expanded human lifespan, as indicated by the longevity observed in Japan where many soy products are consumed. 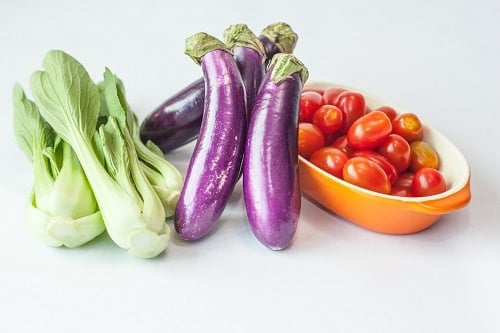 Cheetos are also an excellent source of salt, a very important dietary mineral.  If you consume the recommended daily allowance of Cheetos (RDAC), you will have no need to consume additional salt supplements. 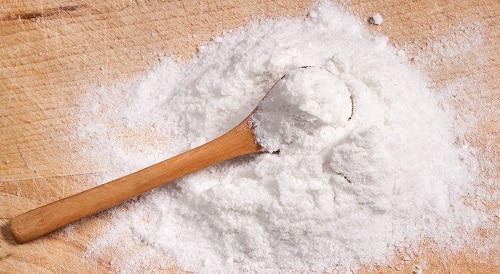 Tests are currently underway to determine the efficacy of Cheetos as a weight loss aid.  The Institute of Orange Food Science has been cautiously optimistic on this front, stating that “We believe that replacing two meals a day with a serving of Cheetos may lead to weight loss in certain populations.”  The IOFS spokesperson also added that since milk has been linked to weight loss in other studies, “Cheetos may have a potentially positive effect on weight loss, since they contain a form of milk.” 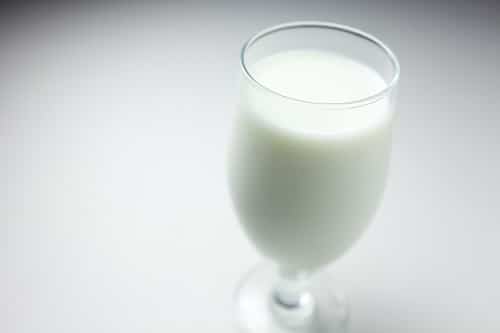 To help get your recommended daily amount of Cheetos, nutritionists recommend the following strategies:

In addition, preliminary trials conducted by research teams in Scandinavia suggest that adding Cheetos to your diet may result not just in weight loss, but also in Powerball winnings, great hair days, and true love (as seen in “The Princess Bride”).  Plan to add this superfood to your diet in 2015!