This fruit infused cinnamon water shop has been compensated by Collective Bias, Inc. and its advertiser. All opinions are mine alone. #SnackBrighter #CollectiveBias 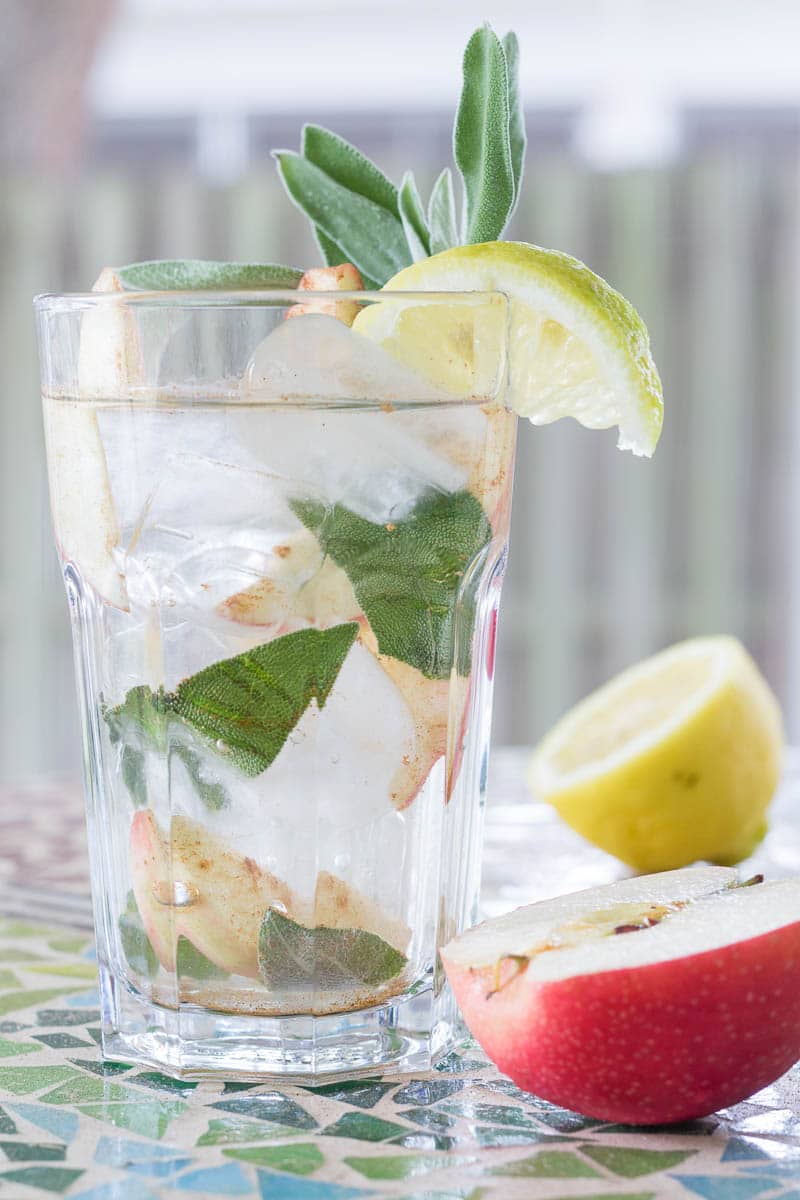 Ah, summer!  I love it.  Call me crazy, but something about those 90 degree temperatures just makes me happy.

However, enjoying the baking heat doesn’t mean that I ignore the reality of the climbing thermometer.  Far from it.  Part of the enjoyment of summer is knowing how to keep comfortable.

I stay just cool enough by having something refreshing close at hand.  One of those things is a pitcher of fruit infused cinnamon water, which is made even more delicious with the addition of apple, sage, and lemon.

Another refreshing thing I like to have stocked in my freezer is Outshine® Bars.  They come in a colorful variety of flavors, including strawberry, coconut, peach, blood orange, and many more.  There are even some new flavors to try such as Fruit & Veggie, Coconut Waters™ and Simply Yogurt Bars. 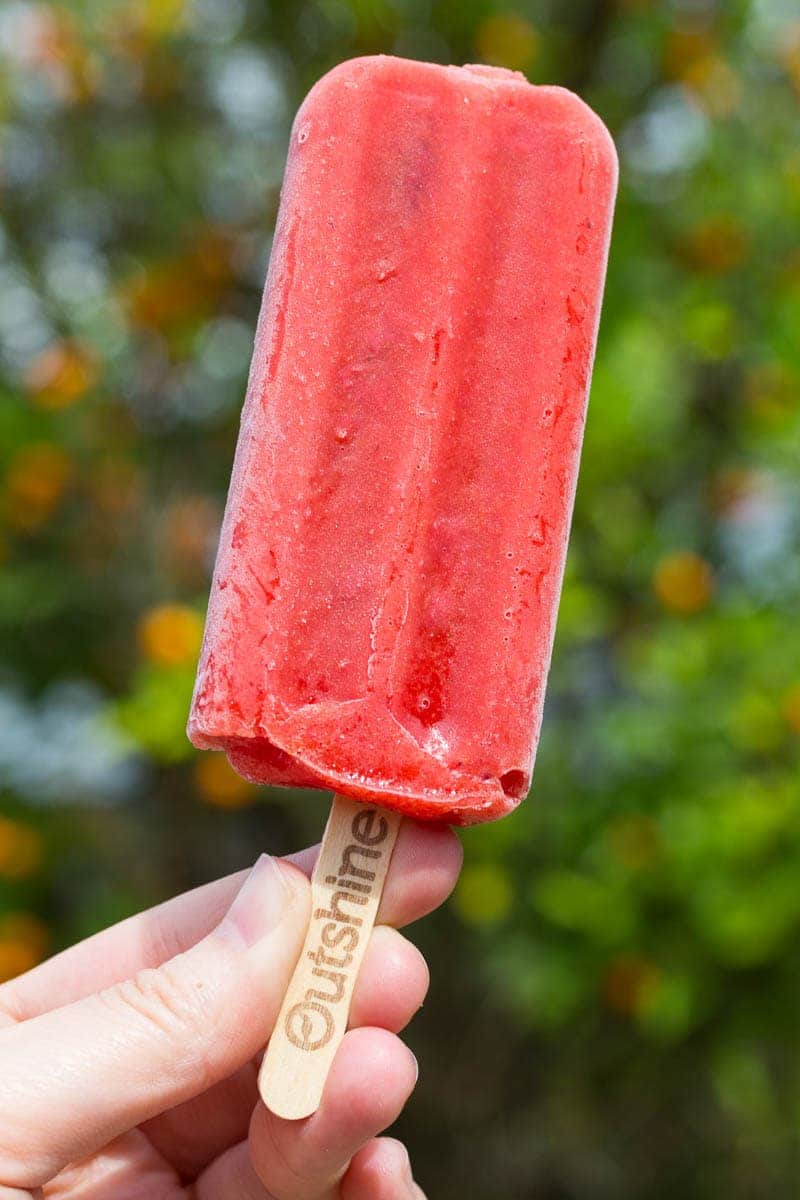 Outshine® is running neat contest right now, too.  You could win a $5,000 backyard refresh from Outshine® plus hundreds of daily summertime prizes you could win instantly.  Text “Snack Brighter” to 30364, or enter at walmart.com/outshine. 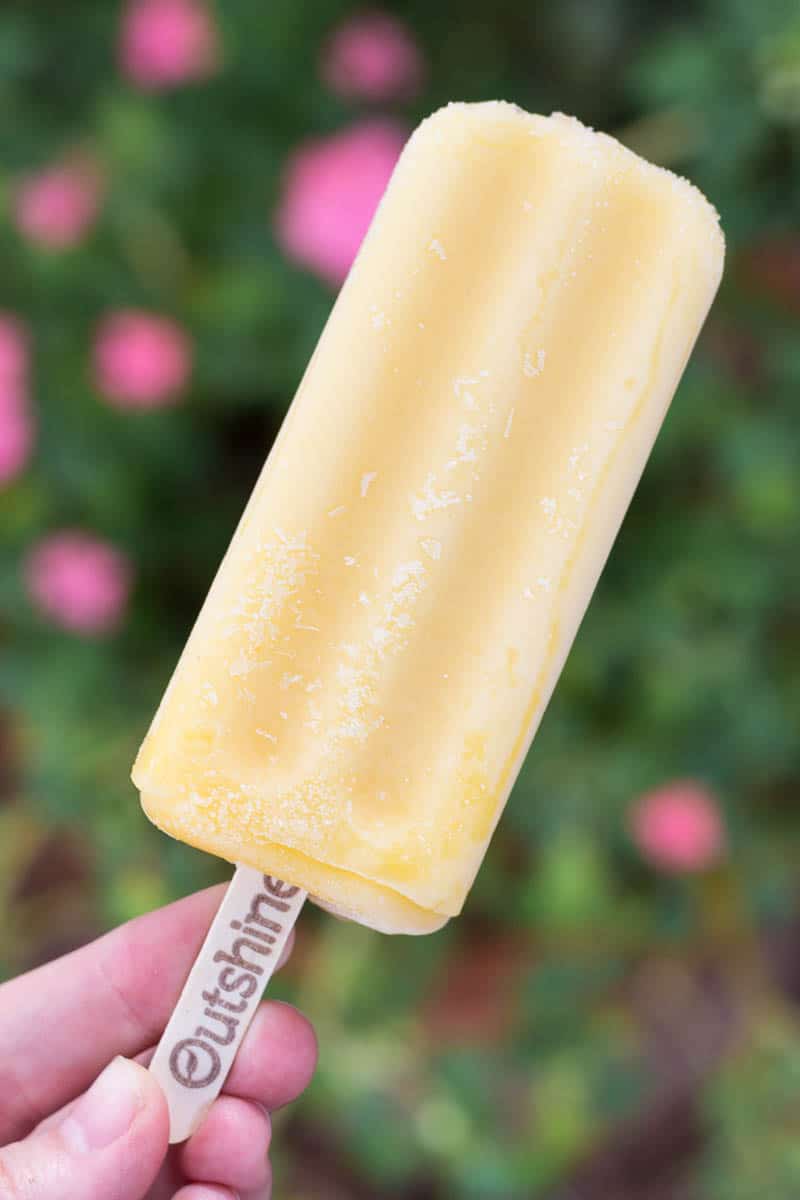 I picked up my Outshine® Bars at Walmart in the frozen foods section. 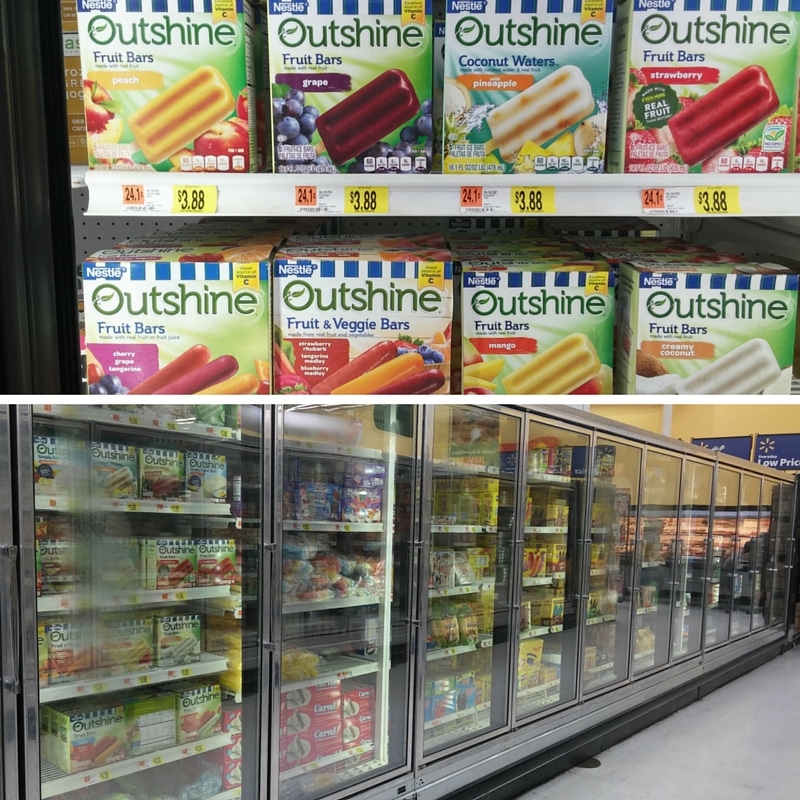 You can sample Outshine® Bars- made with real fruits, veggies and juice- for yourself at upcoming demonstrations at Walmart.  If you’re like me, you’ll appreciate that they’re made with no artificial colors or flavors, and the ingredient list contains simple, recognizable ingredients.

So, where might you celebrate the summer?  You’ll find me in one of several places.  I might be on my back porch, swinging in the hammock, or I might be out in the yard, picking kumquats or checking on the grapefruit tree. 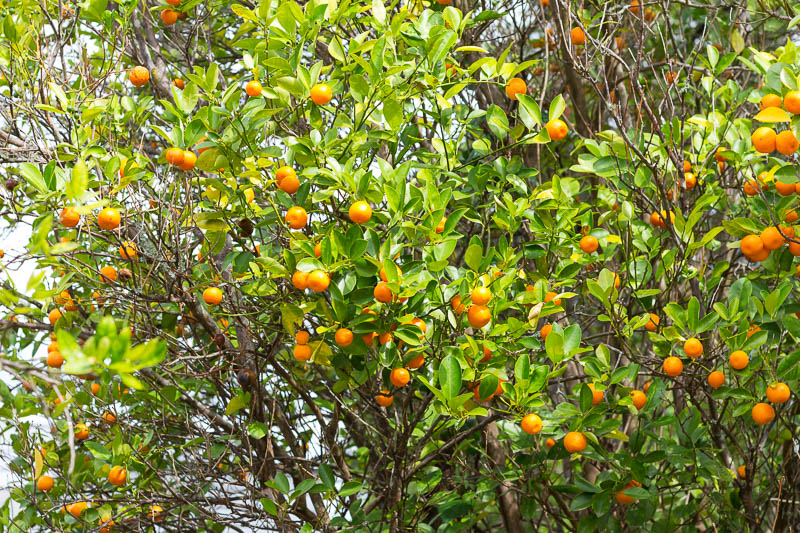 Or, I might just be sitting on the garden bench, admiring the orchids that finally managed to bloom after winter nearly killed them off. 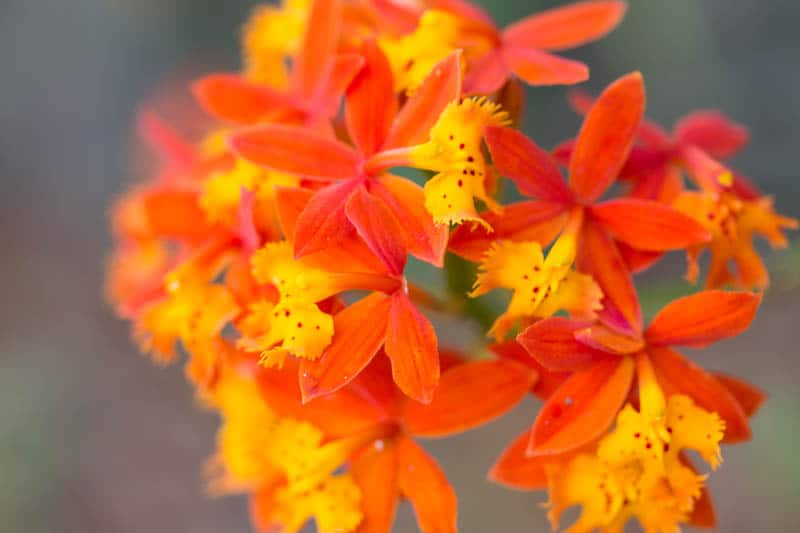 Regardless, I’ll have a glass of fruit infused cinnamon water at my side, and a frozen Outshine® Bar in one hand. 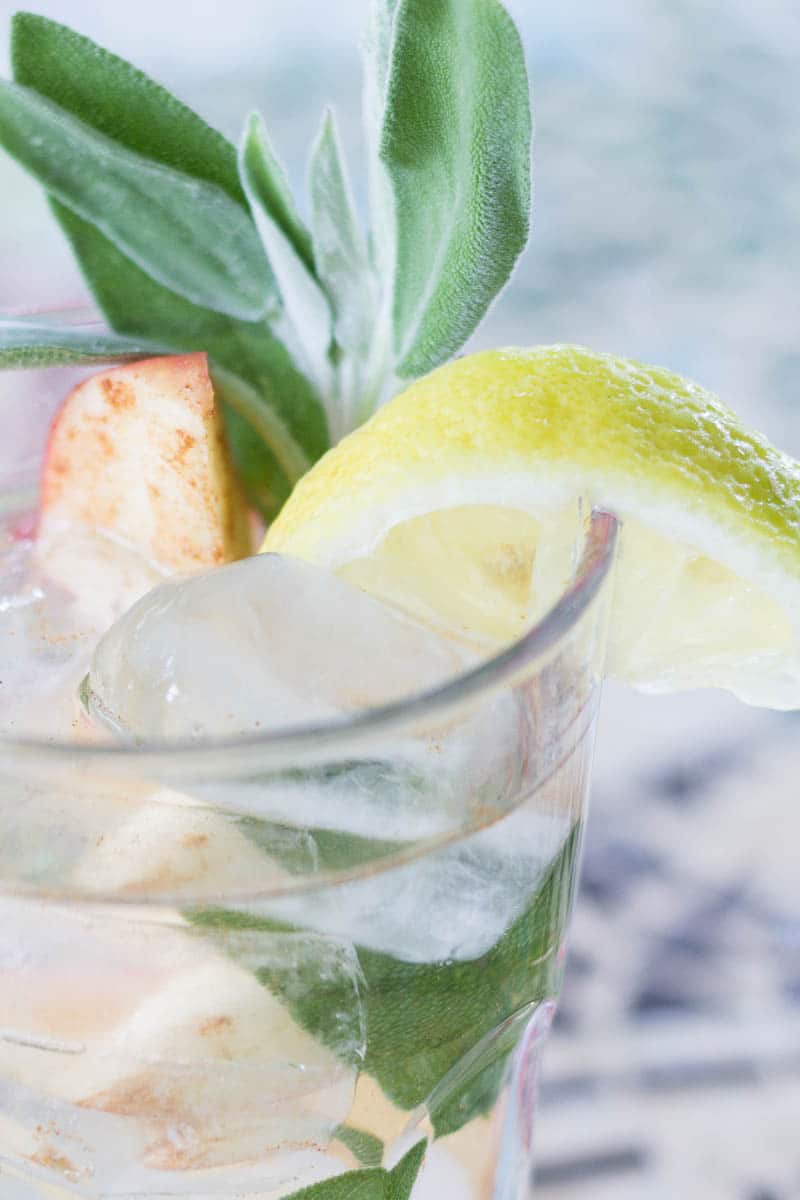 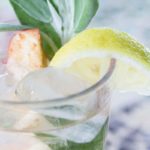