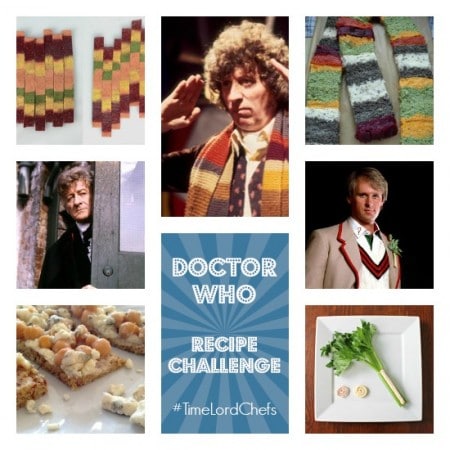 For the last two #TimeLordChefs Doctor Who Recipe Challenges, we explored the themes of Doctor Who Series 8 in food, followed by treats inspired by the Doctor Who Christmas Special.  Each time, I have been blown away by the creativity of my fellow #TimeLordChefs.

This time, they’ve risen to the challenge to create unique recipes that represent the spirit of classic Doctor Who.

On with the show! 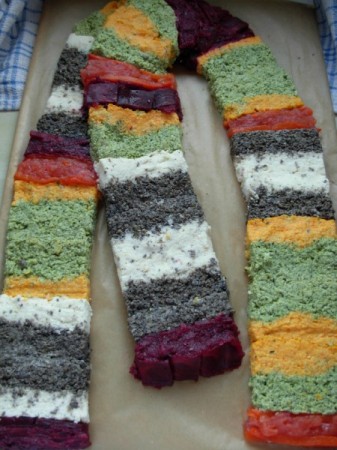 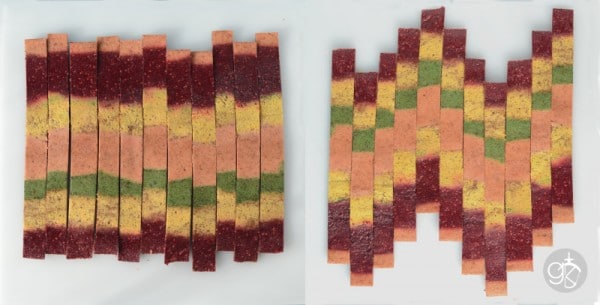 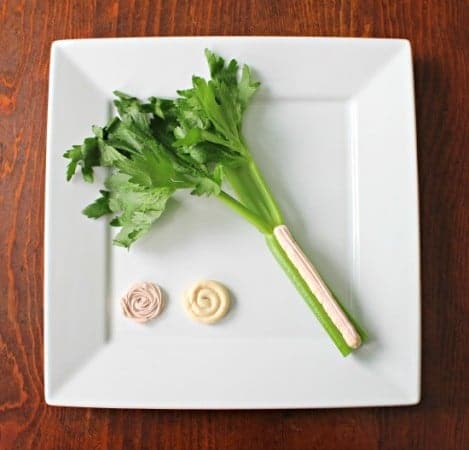 Our next theme will be… Candy!  Share a recipe related to a type of candy featured in Doctor Who, or make something out of candy that represents anything from Doctor Who!  Simple, right?  I thought so.

Previous Post: « Celery Snack with PB & J Cream Cheese | #TimeLordChefs
Next Post: Are You Game for a Chocolate Challenge? | #WeShouldCocoa »