Set up your own hashbrown taco bar with crispy hash browns, chipotle spiced refried beans, and all the tasty toppings! Perfect for dinner with the family. 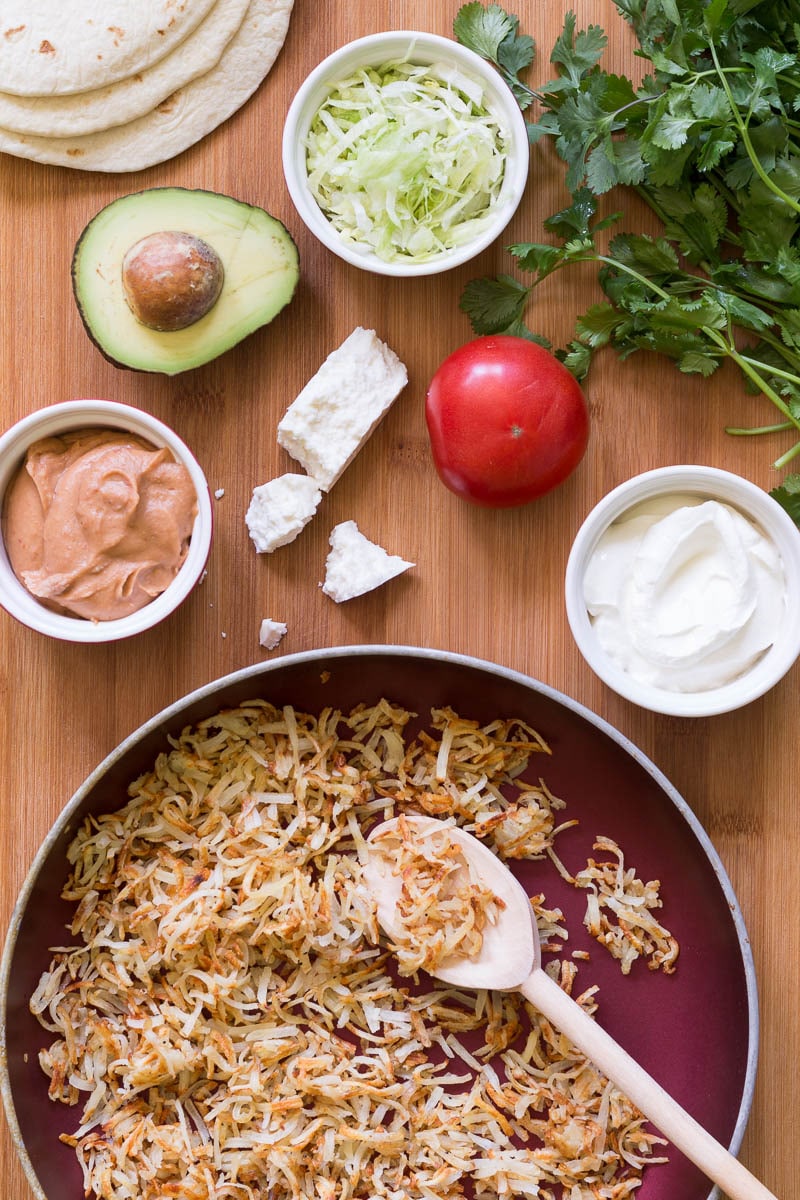 Hashbrowns usually show up at breakfast, but have you ever tried hashbrowns for dinner?

Everybody’s always looking for something new and different to put on the dinner table.  We get in a rut, and we need to break out of it!  One way to do this is to take an ingredient and use it for something completely different.

Hashbrowns are staging a dinner comeback in a playful twist on the taco bar.  This hashbrown taco bar is perfect for a “Meatless Monday” or any old day of the week that you want dinner to be fast, filling, and fun. 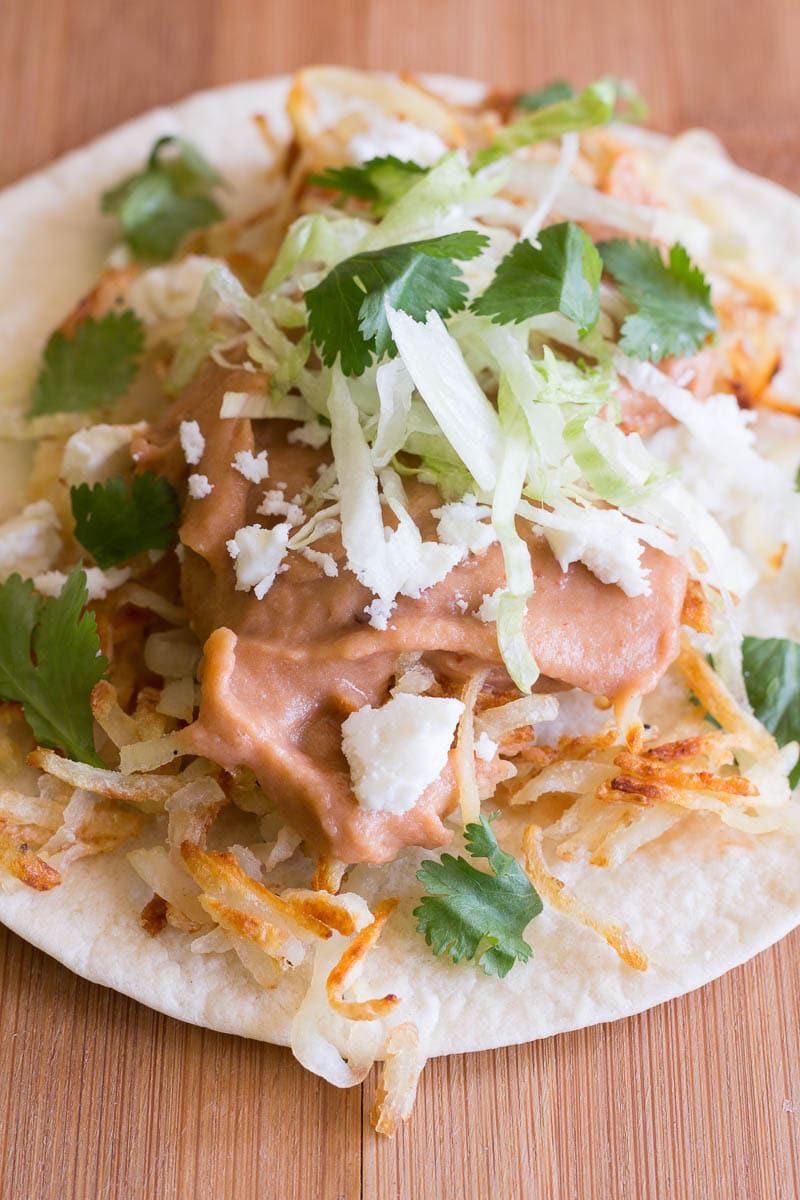 I’m using Hungry Jack Black Pepper & Onion Hashbrowns in my taco bar.  The bold flavor is well suited for pairing with salsa, sour cream, and all the veggies you might pile on a taco.  You can use this handy store locator to find them near you. 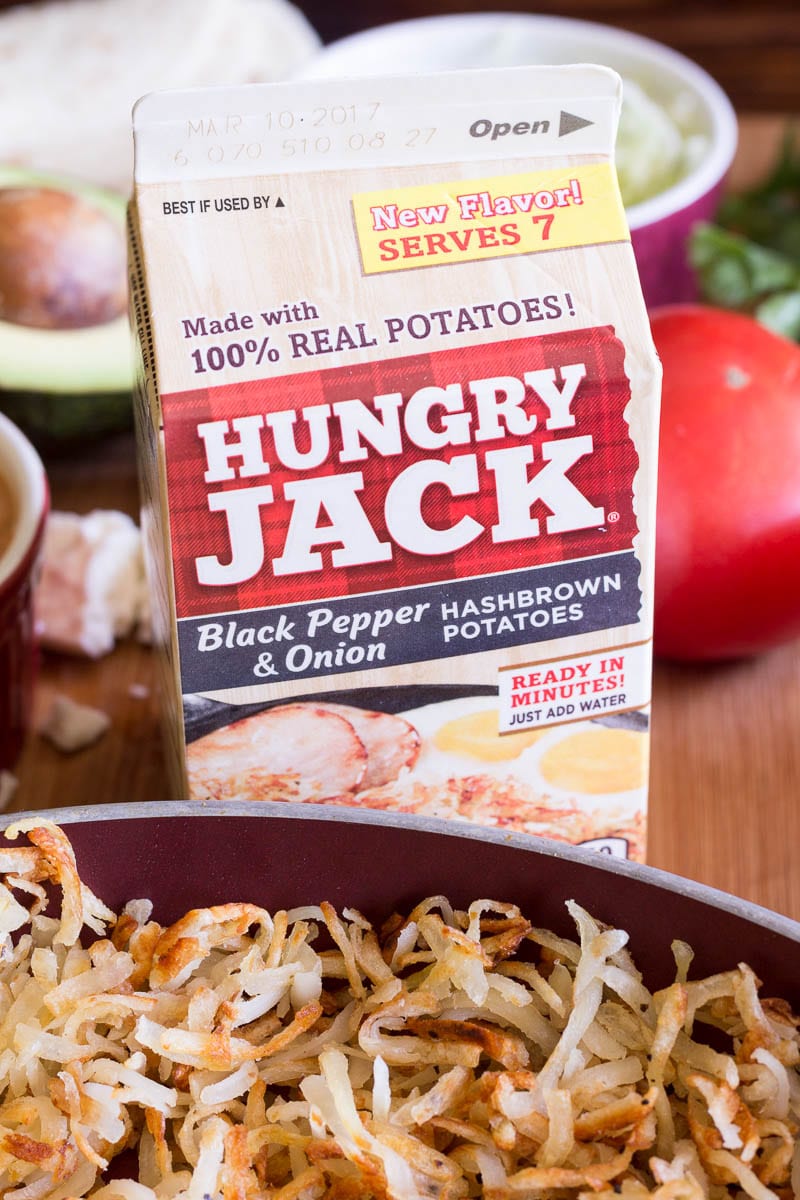 You can also enter the Hungry Jack Hashbrowns for Dinner contest by voting for your favorite recipes between May 9 and June 19.  You could win a grand prize NASCAR trip! 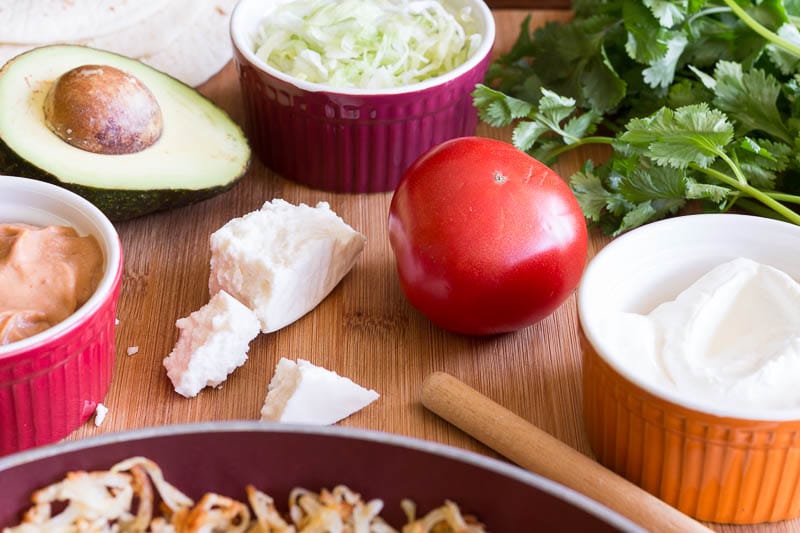 Tips for Setting Up a Hashbrown Taco Bar 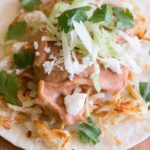 Set up your own hashbrown taco bar with crispy hash browns, chipotle spiced refried beans, and all the tasty toppings! Perfect for dinner with the family.

If you don't like spicy food, you may omit the chipotle peppers in adobo sauce and serve the refried beans plain.

I was selected for this opportunity as a member of Clever Girls and the content and opinions expressed here are all my own.