This old fashioned bread pudding shop has been compensated by Collective Bias, Inc. and its advertiser. All opinions are mine alone. #HugtheMess #cbias #CollectiveBias 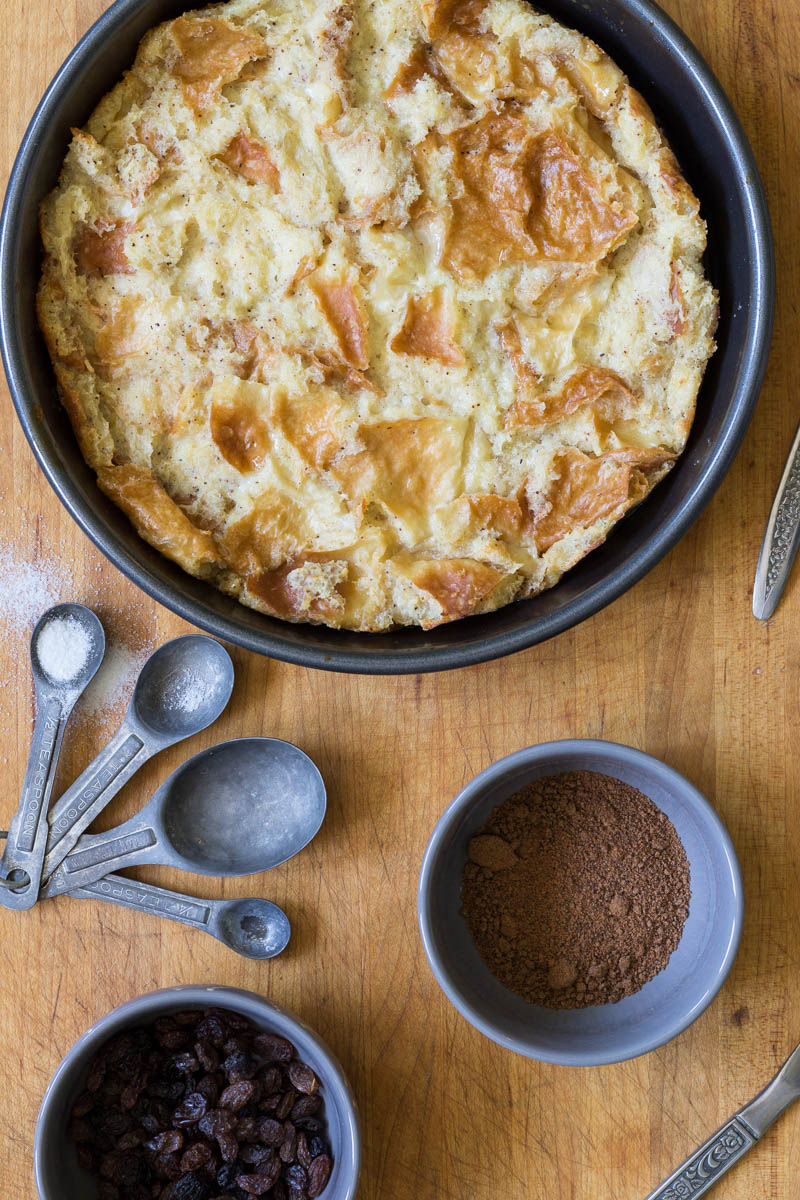 One of my favorite recipes to make with my kids is bread pudding.  They love to measure and pour and stir, and when they get to scoop up the soaked pieces of bread, they get giddy over the fun of making a big mess.

Of course, it helps to know ahead of time that you’ve got some excellent supplies to clean up that mess!  That’s why I’m using Huggies Wipes from Walmart to make cleanup a snap.

For today’s bread pudding project with the kids, I wanted a simple, unadorned bread pudding recipe.  A short list of ingredients, easy instructions, and amazing results.

First, I had to tackle the meaning of “old fashioned.”  What makes a bread pudding old fashioned?

You can also learn about the British version, called bread and butter pudding, from Wikipedia.  Or check out this list of international variations on bread pudding.  You’ll also enjoy seeing this 18th century recipe for sippet pudding, which is historic American version of bread pudding.

There are several qualifications that make a bread pudding old fashioned.

I tested several recipes that claimed to be old-fashioned.  One ended up being too greasy (too much butter).  One curdled (too long cooking time).  So I made notes and adjusted my techniques and ingredients to come up with today’s recipe.

It’s a very old fashioned bread pudding, with the classic flavor and texture you would expect, and none of the drawbacks of other recipes. 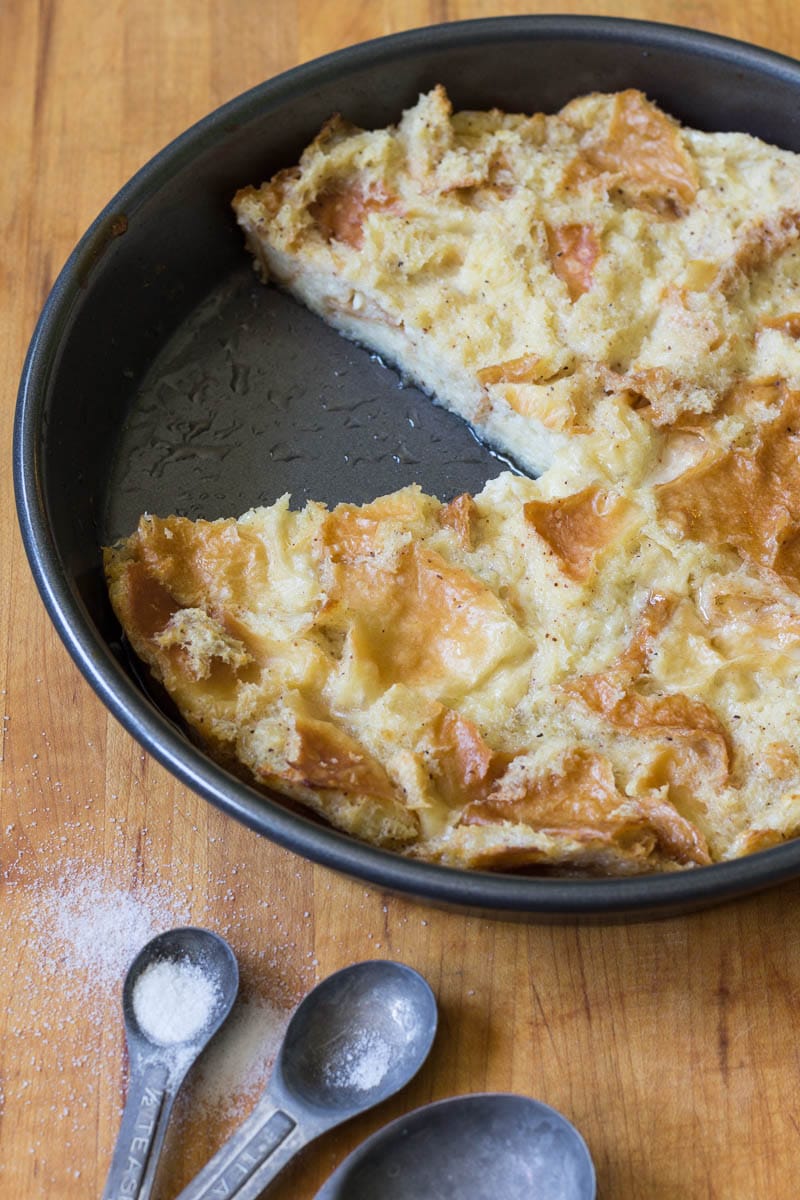 To demonstrate this recipe tutorial, I set up on my kitchen table.

Our kitchen table is a vintage table from the 1940s that we found secondhand a few years ago.  My mother and I carted it home from several hours away, and it’s been a treasured piece ever since.  In a big splurge, my husband and I ordered replica vintage chairs to match it.

Our special table and our enthusiastically stirring little ones make me think ahead about how to keep everything and everyone clean.

That’s why I like to keep something handy for cleaning that’s gentle but thorough.  As a parent of two, I learned years ago that baby wipes are excellent for cleaning up around the house.

I used two different kinds of Huggies Wipes that I picked up in the personal care aisle at Walmart.  Huggies One & Done are perfect for tougher messes, like those splashes of custard that land on the table.  Huggies Simply Clean are well suited for wiping off any sticky stuff that gets on your hands, or on your little ones’ hands.

I had my Huggies wipes standing at the ready before we even got started.  Place them near your preparation area, whether it’s the kitchen table or the kitchen counter, when you start cooking with your children.  Then you’ll be completely prepared! 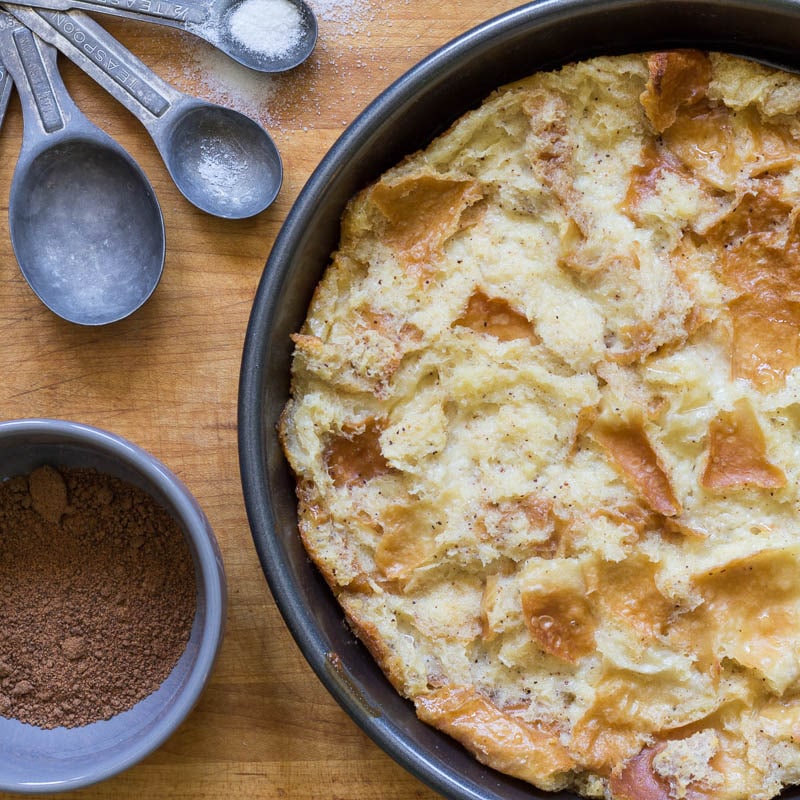 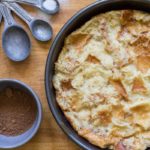 Old fashioned bread pudding is made with just a few simple ingredients. This recipe is foolproof because of the handy oven temperature trick!

For a British flavor, add the zest of one orange, and use 1/2 cup sultanas (golden raisins) instead of regular raisins.

Try my Upside Down Apple Bread Pudding for a real treat!