This shop has been compensated by Collective Bias, Inc. and its advertiser. All opinions are mine alone. #ArtisanFlavors #CollectiveBias 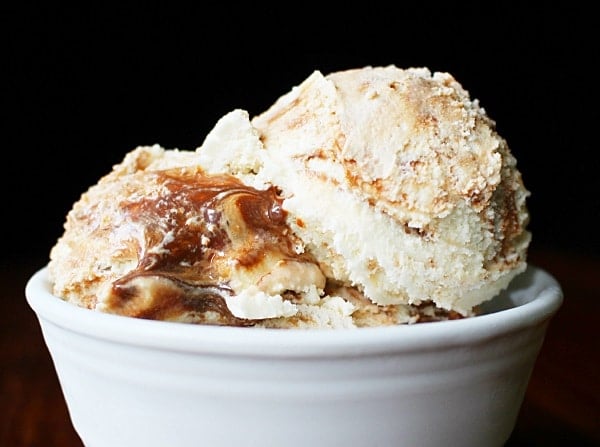 What Do Hawks and Haagen-Dazs Have in Common?

Recently, I got the opportunity to take some time just for me.  I decided to do a couple of things I’ve been wanting to do for a long time.

First, I planned to visit the Audubon Center for Birds of Prey to photograph their majestic raptors.  Although I take food photos several times a week, it’s very rare that I have the chance to try my hand at nature photography.  Second, I stocked up the freezer with the new flavors of Haagen-Dazs Artisan Collection ice cream so that I could have a special dessert when I got home.  Don’t miss their massive giveaway located below!

If you’d like to choose your own “me time” sweet treat, you can pick up some Haagen-Dazs Artisan Collection ice cream at Walmart.  It comes in five different flavors:

You can find it in the frozen food section, on the ice cream aisle. 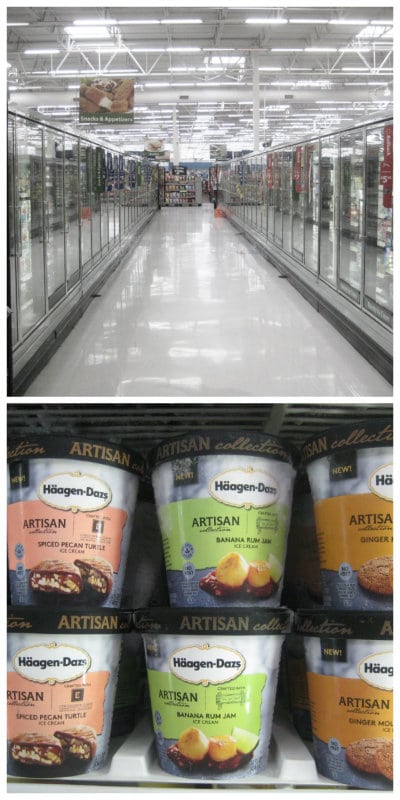 Now that we’re all stocked up, let’s get on with the fun!

My Visit to the Audubon Center for Birds of Prey 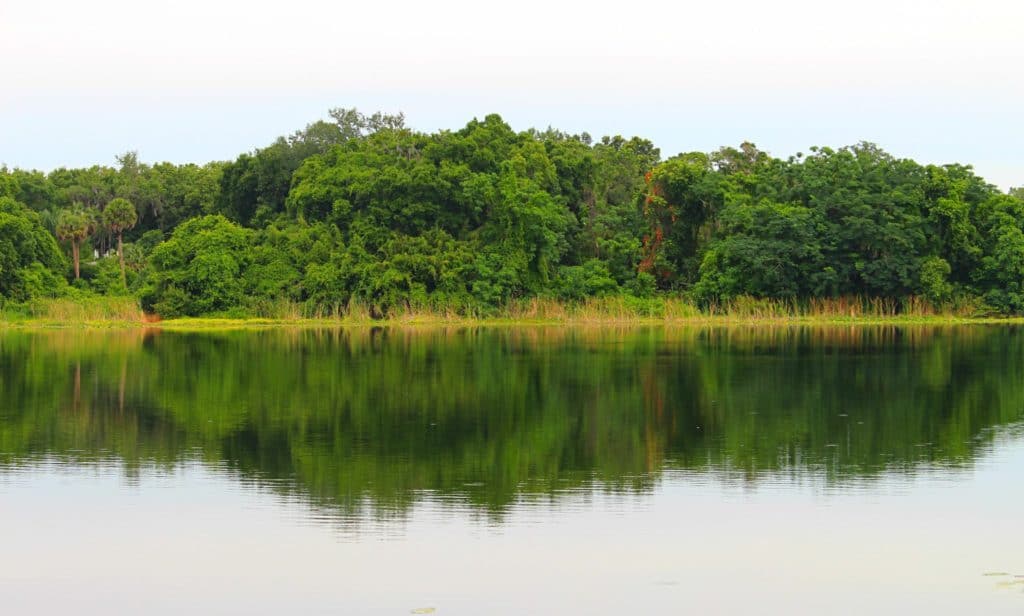 Tucked away in a quiet, tree-filled neighborhood, and overlooking a small lake, the Audubon Center for Birds of Prey is a peaceful retreat from the bustle of Orlando traffic.  The staff rehabilitates injured birds of prey for release back into the wild, or if a bird cannot be released, provides a safe and beautiful place for it to live. 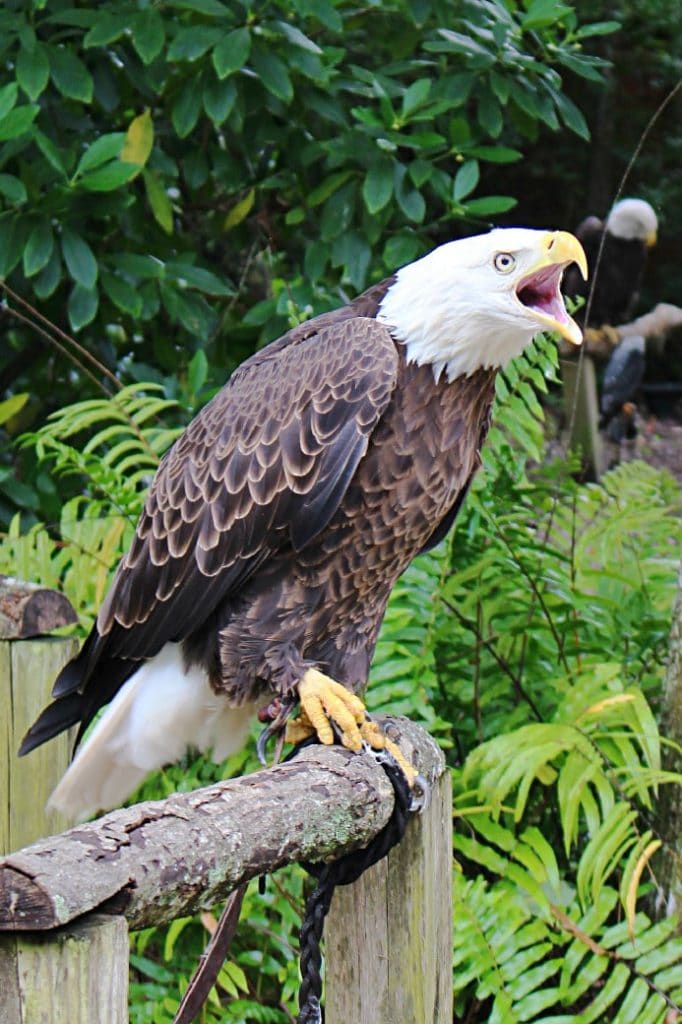 In a central garden area, several of the raptors who cannot be released sit on their perches under the shade of oak and pine trees.  There are several majestic bald eagles here, one of whom is pictured above.  I took dozens of shots in hopes of catching just the right pose! 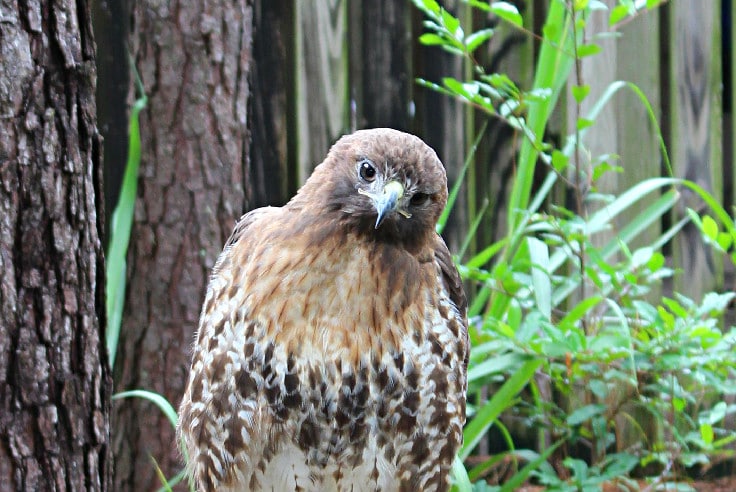 Around the corner, a large red-tailed hawk sits in her own little spot, looking curiously at the visitors as they pass by.  She had such an inquisitive expression that I stood there for several minutes, taking shot after shot, to make sure I captured it.

If you’re ever in the Orlando area, don’t miss the Audubon Center for Birds of Prey.  It’s a hidden treasure and well worth the very small entry fee.

After reviewing my photos, I felt satisfied that I’d gotten some decent shots, so I headed home to celebrate with a tasting of the new Haagen-Dazs Artisan Collection ice cream. 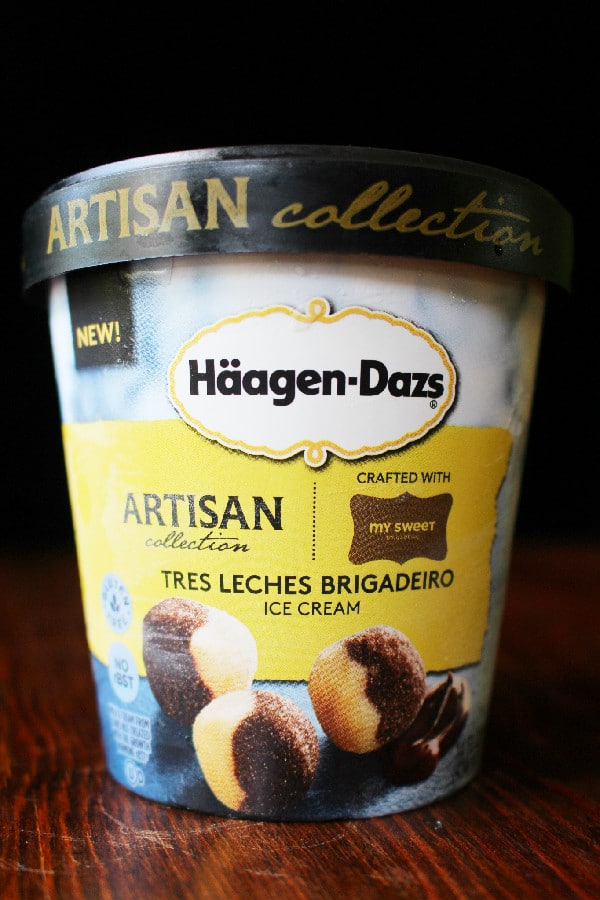 First up was the Tres Leches Brigadeiro flavor.  This flavor was crafted by Paula Barbosa of My Sweet Brigadeiro.  I found out that a brigadeiro is a traditional Brazilian sweet, like a bon bon made with butter, chocolate, and sweetened condensed milk.

Chocolate and condensed milk were swirled together in this ice cream, making some bites taste more of chocolate, and other bites more of creamy, sweet milk.  I enjoyed how well they blended together. 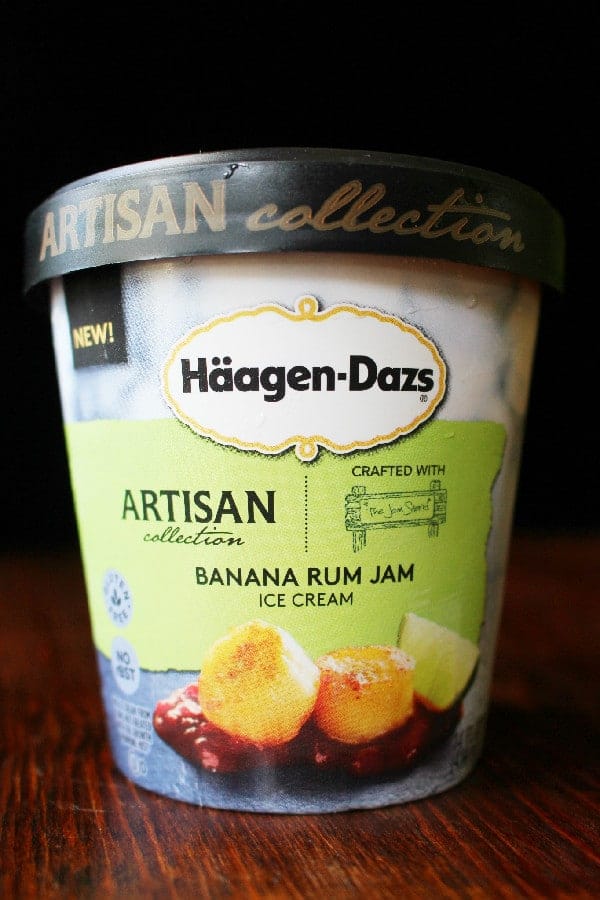 Next up was the Banana Rum Jam, a flavor inspired by the Drunken Monkey Jam created by Jessica Quon and Sabrina Valle of The Jam Stand. 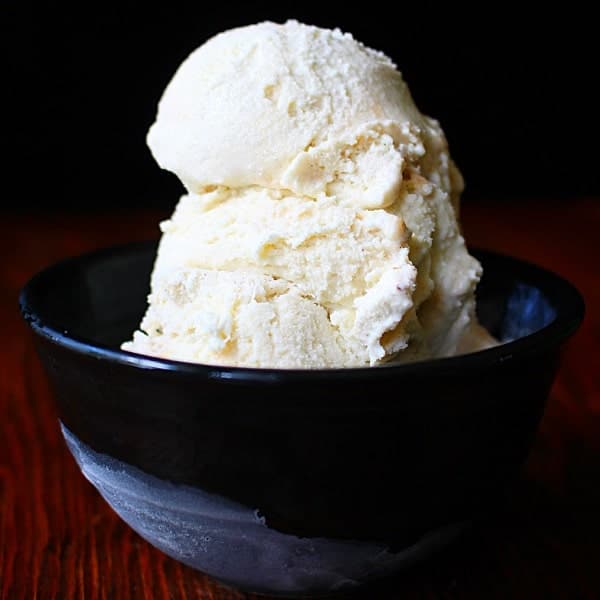 Despite its mild white color, this ice cream was incredibly flavorful.  The taste of rum was prominent, accented by a spike of lime, leaving banana as a sweet base that smoothed out all the flavors in harmony.

This ice cream tasting was the perfect ending to a day just for me.  I felt truly satisfied by the pleasures of getting to indulge my photography hobby and my fondness for gourmet ice cream all in the same day.

How would you spend a day just for you?