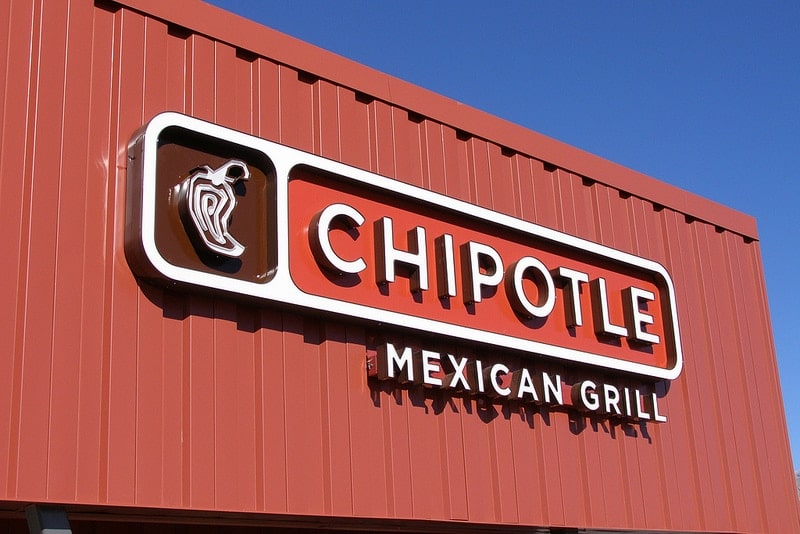 Photo by Chris Potter at StockMonkeys

Stop Telling Me How Many Calories are in a Chipotle Burrito

Burrito bashing went viral with “At Chipotle, How Many Calories Do People Really Eat?” , published on NYTimes.com on February 17, 2015.

Do you know how many articles have been written about the number of calories in a Chipotle burrito?  Here’s a representative sampling:

Swimming against the current, Slate.com posted a snappy rebuttal titled “Yes, Chipotle is high in calories. That doesn’t mean it’s not good for you.”

Still, it leaves you wondering: why is writing about the number of calories in a Chipotle burrito such a common subject?  Is the general public really so clueless that we need to be told over and over again?

Why It’s Easy to Find an Audience for Burrito Bashing

Let’s face it.  Chipotle squandered some of its public goodwill.  There are two main reasons for this.

First, in 1999, Chipotle was briefly owned by McDonald’s, which added a long-lasting whiff of fast food to its hip, all-natural image.

Second, for quite a few years, Chipotle only published menu item calorie ranges (instead of specific calorie counts).  Some of those ranges were noticeably and laughably unrealistic.

Here’s why those two relatively minor problems hit Chipotle hard.  A company that tries to brand itself as “good” comes off much worse when they actually do something not-so-good, than a company that never made any such claim in the first place.

For example, Google, with its “Don’t Be Evil” motto, has been excoriated in numerous articles for its data mining, search rigging, and a host of other unfriendly activities.  Yet other companies get relatively little press for doing the same sorts of things, because a) they’re not as huge as Google, and b) they don’t make moral claims like “Don’t Be Evil.”

Similarly, Chipotle set itself up to be knocked down by first projecting an all-natural, trustworthy image, then hanging out with Ronald McDonald while doing some squirrelly math with calorie counts.  People like to be able to have official calorie counts available, whether they’re just trying to eat mindfully or are following a special diet, so this (understandably) didn’t go over too well.

Still, you don’t see any other restaurant being so consistently singled out for doing what most American restaurants do: serve you more food than you should probably eat in a single setting. 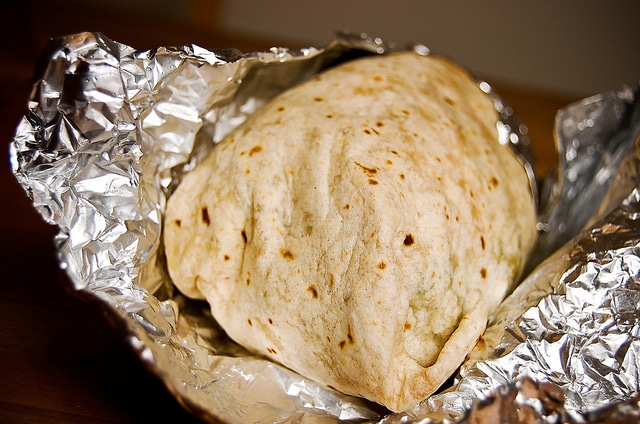 I still can’t hate Chipotle.  Not even when the New York Times tells me to.  I like their food and I like that they at least make an effort to source some ingredients in a responsible way.

So what if a burrito has 1,000 calories?  So do lots of things.  Burritos are so far down my list of “Stuff to Panic About” that I’m not even sure what page they’re on.

So, lay off.  Stop telling me how many calories are in my Chipotle burrito, and I might even share my chips with you.