This buckwheat groats recipe was sponsored by Bob’s Red Mill.  All opinions are my own. 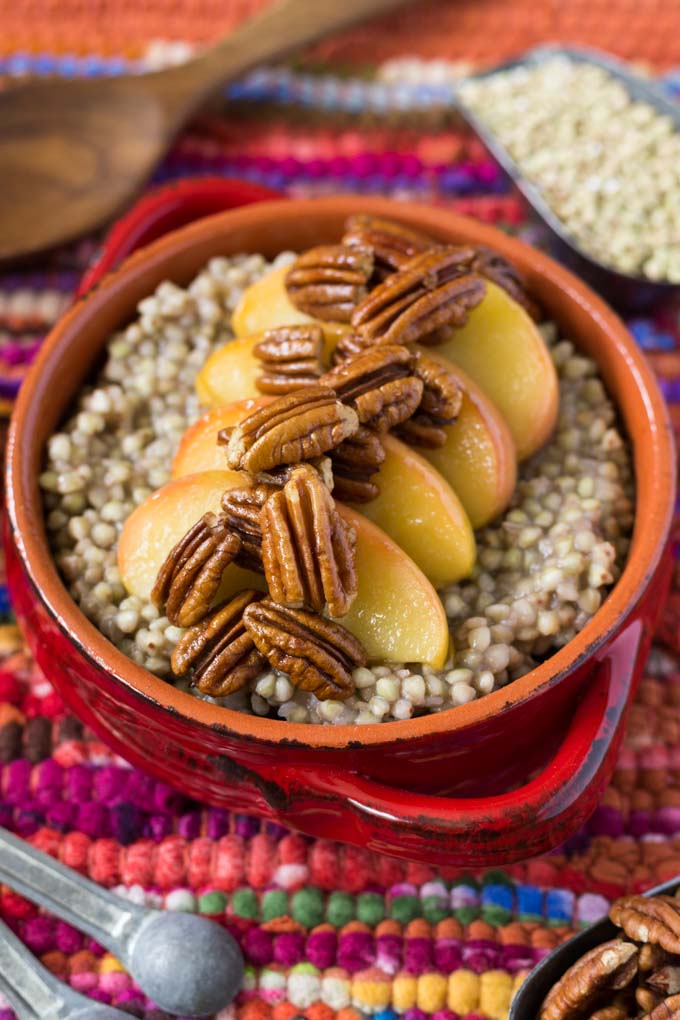 Porridge can be any type of grain that’s been boiled in water or milk.  Pretty simple, right?  So why did the three bears get so upset when Goldilocks ate their porridge?  My personal theory is that their “porridge” was, in fact, Apple Pecan Buckwheat Groats.

You’d be mad, too, if someone ate your bowl.  Porridge goes from plain to perfect when you add some interesting ingredients like fresh fruit, toasted nuts, and a touch of sweetener.

Plus, you can make a big batch with multiple servings and simply reheat what you need for breakfast each day.  That makes this buckwheat groats recipe ideal whether you’re serving yourself, or breakfast for two, or the whole family.  It’s perfect for back to school! 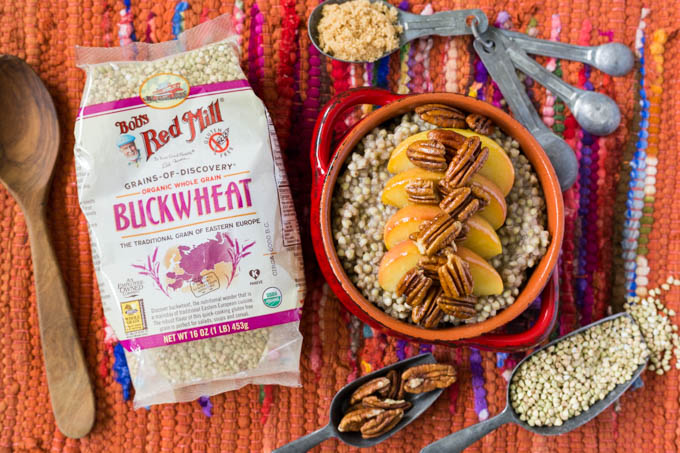 I use Bob’s Red Mill Organic Whole Grain Buckwheat Groats, which are gluten free and contain complete protein including all the essential amino acids.

It’s part of their Grains of Discovery collection, which includes whole grains such as: 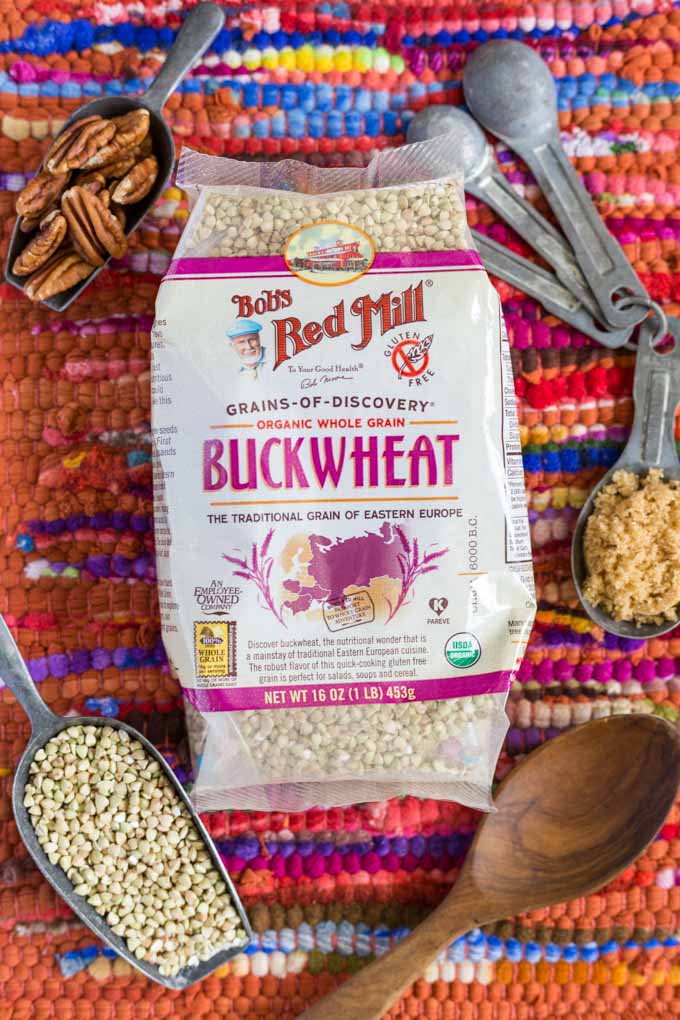 While the buckwheat groats are cooking, you’ll saute a pan of sliced apples, then glaze some pecans in the leftover pan juice and add a dusting of cinnamon.  Simple ingredients, simple steps. 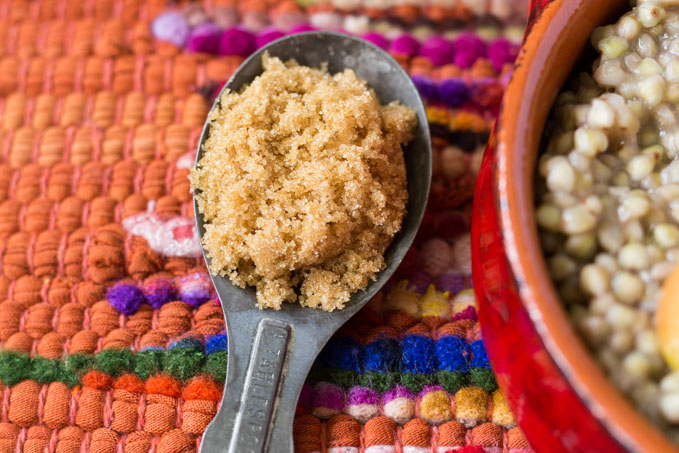 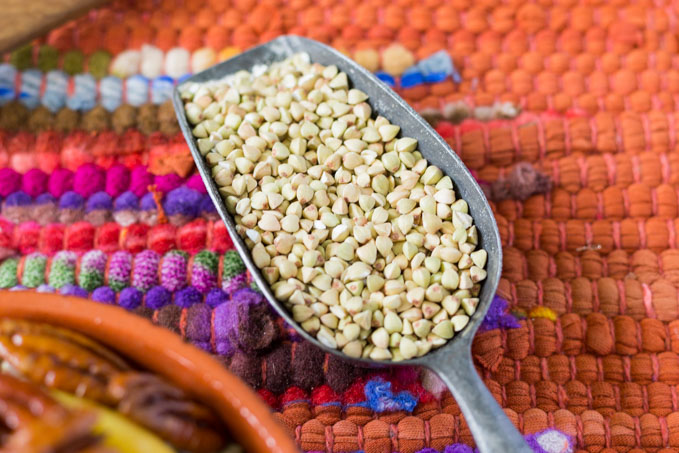 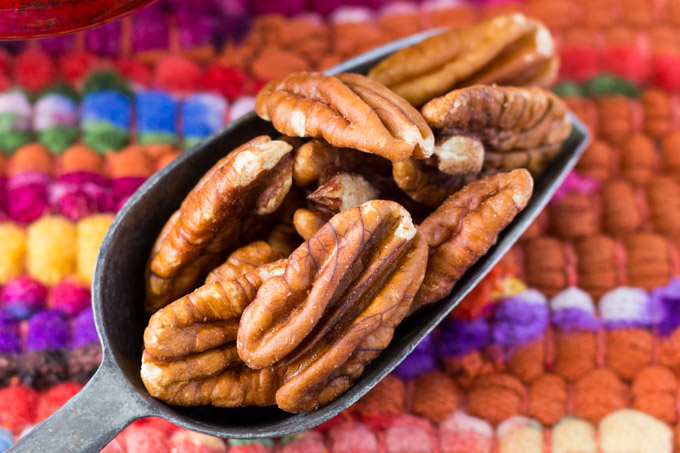 When it all comes together, you’ll have a hearty bowl of buckwheat groats topped with cinnamon apples and glazed pecans. 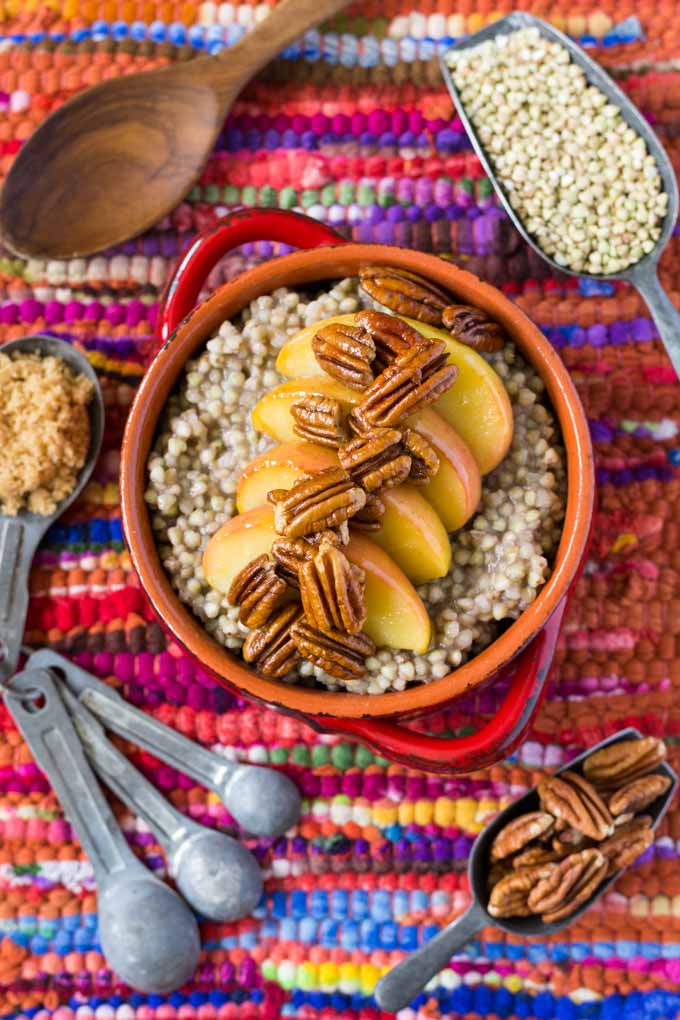 If you like this recipe, be sure to check out my famous sorghum flour pancakes and soft baked breakfast cookies, and shop for Bob’s Red Mill Organic Whole Grain Buckwheat Groats here. 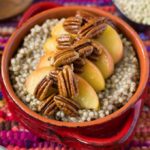