This cinnamon roll apple galette is a fun twist on the traditional French galette, using cinnamon roll dough wrapped around apples.  This recipe was sponsored by Pillsbury. 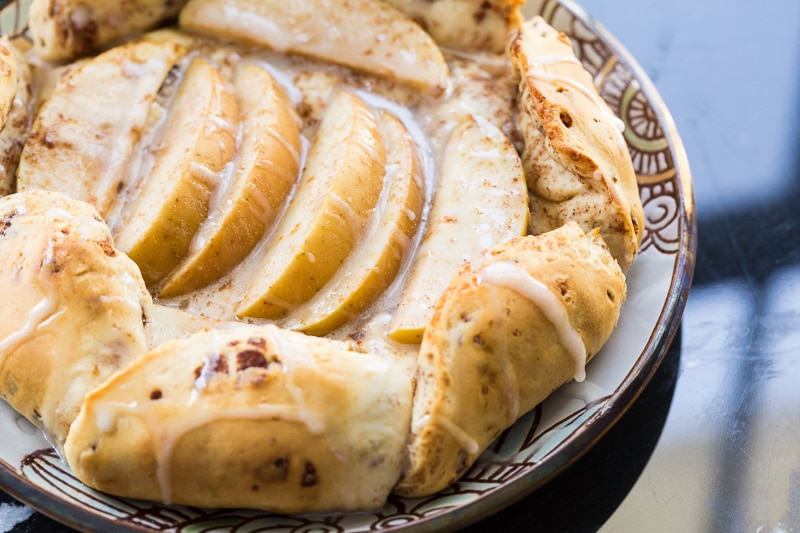 Galettes are one of those aspirational food items that frequently grace the pages of fancier food magazines.

“Look at me,” the galette seems to say, “The person who made me is clearly a cook of taste and skill who inhabits an expensively renovated French farmhouse.” 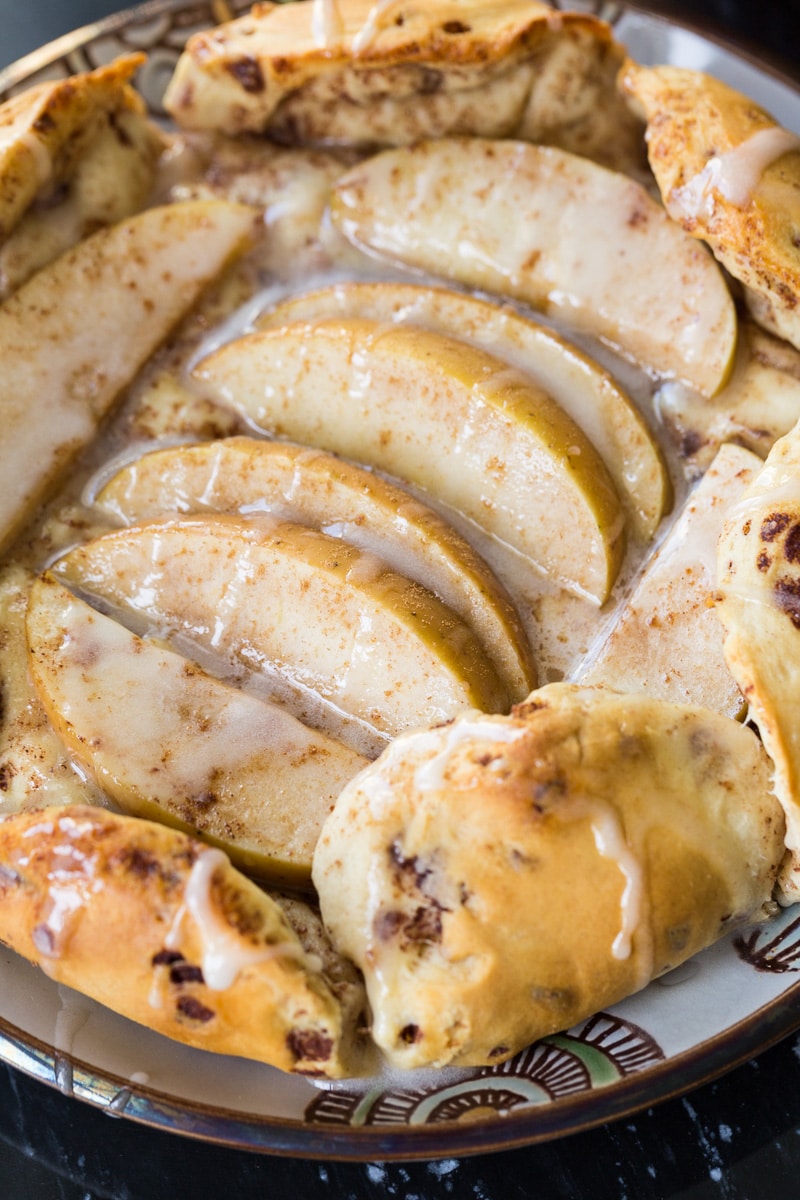 In that sense, the galette in question may appear to be slightly intimidating.  Too much je ne cais quoi, I suppose.

But the truth is that galettes are actually one of the easier desserts to pull off.  Don’t believe me?  Watch the video.

Less complicated than a pie, yet still maintaining all the benefits of a pie, the galette is attainable by all. 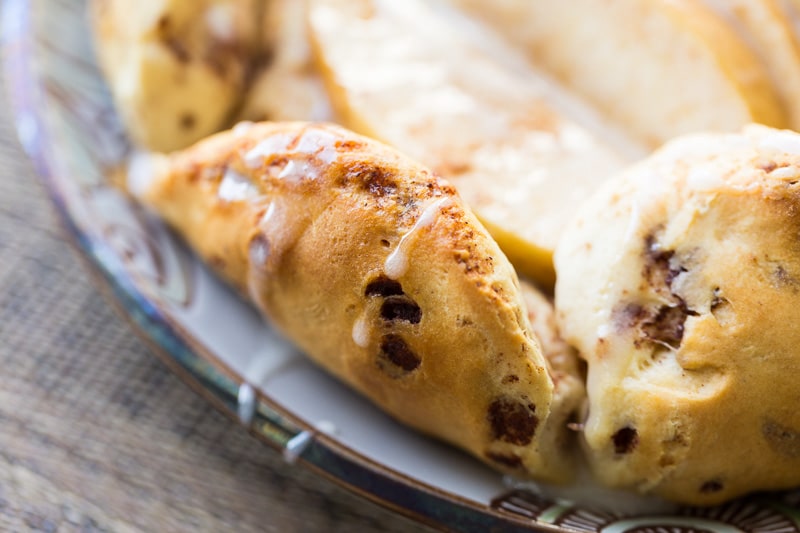 In essence, a galette is simply a crust that is partially wrapped around a filling.  In many cases, it’s a fruit filling, but savory galettes do exist.

For today’s recipe, I’m swapping out the traditional pie crust of the galette with a crust made of cinnamon roll dough. I may get arrested by the food police for assault on culinary tradition with intention to bake, but I’m willing to take that risk.

To keep things quite simple, I’ll be using Pillsbury Cinnamon Rolls that I picked up at Walmart.

Using Pillsbury Cinnamon Rolls makes it easy to throw together this galette for any gathering.  In springtime, that might mean an Easter party, a brunch, or a even a spring birthday.

Saving time means having more time to spend how you want.  Kick back with the family, or grab a good book and plop yourself down on the couch.  Or run around in the fresh spring air.  The sky’s the limit. 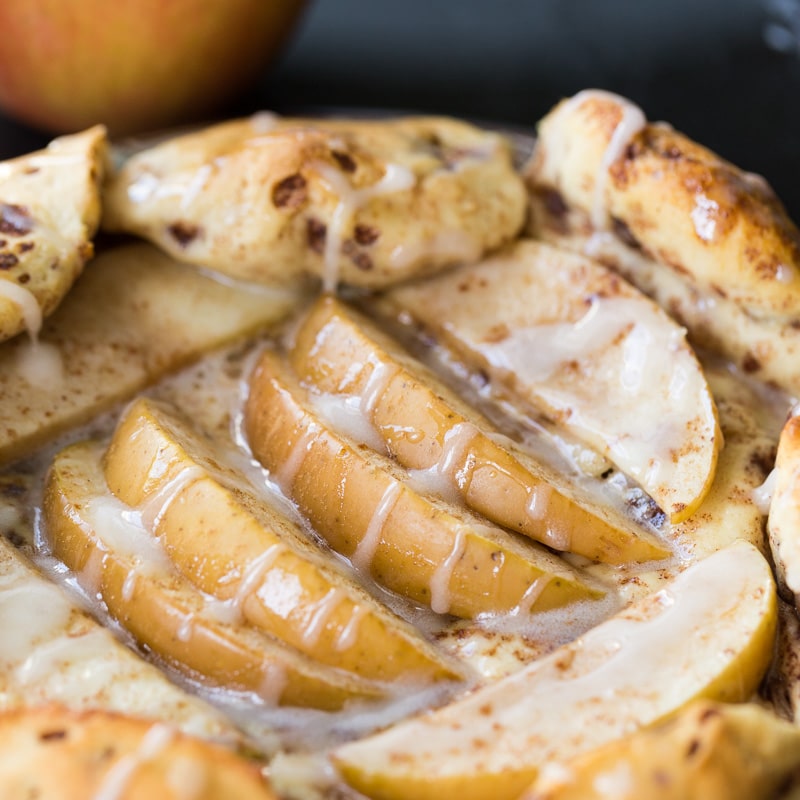 Over the years, I’ve put a lot of thought into which type of apples to use for the cinnamon roll apple galette filling.  In fact, I tested a dozen kinds of apples to figure what was the best apple for apple crumble.

My conclusion was that the absolute best apples for baking are Honeycrisps, followed by Pink Lady and Fuji.  These varieties are pretty widely available, but if you have a tried and true local apple that you want to use, by all means, do so. 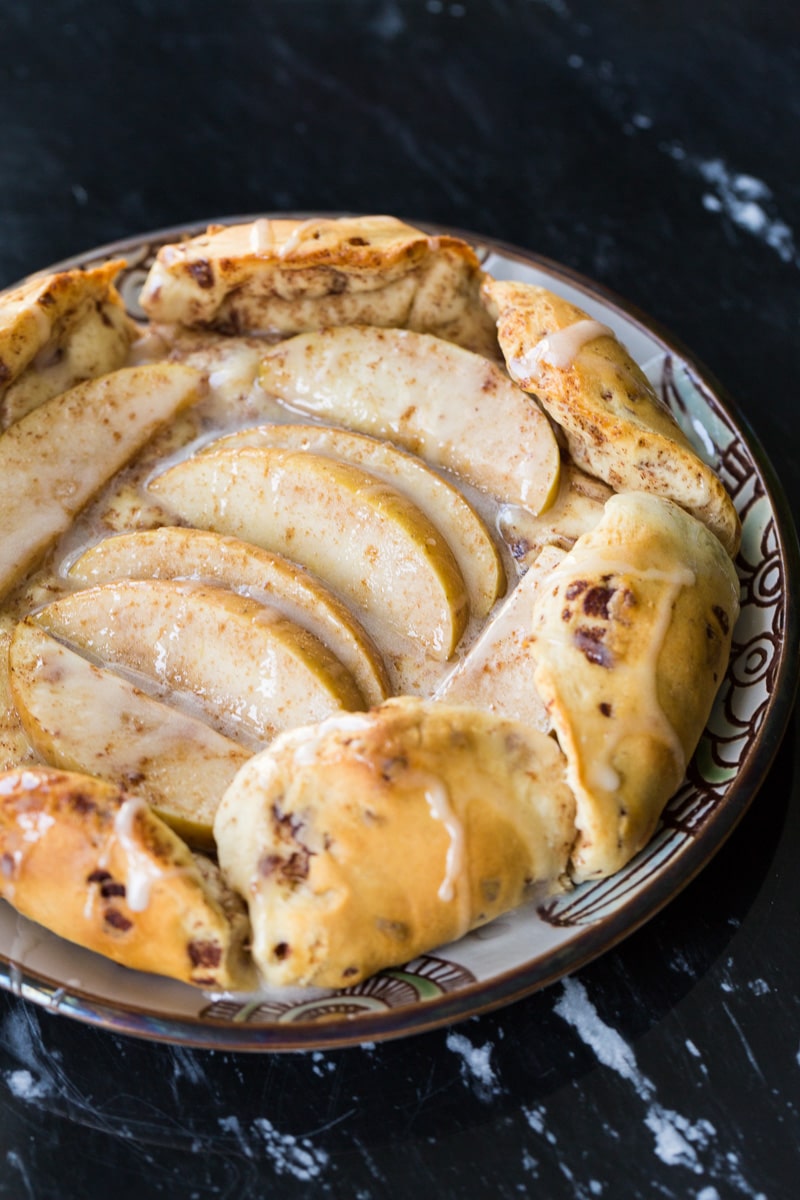 Be sure to bookmark and share this cinnamon roll apple galette recipe for all your upcoming good times and gatherings! 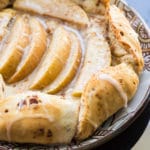 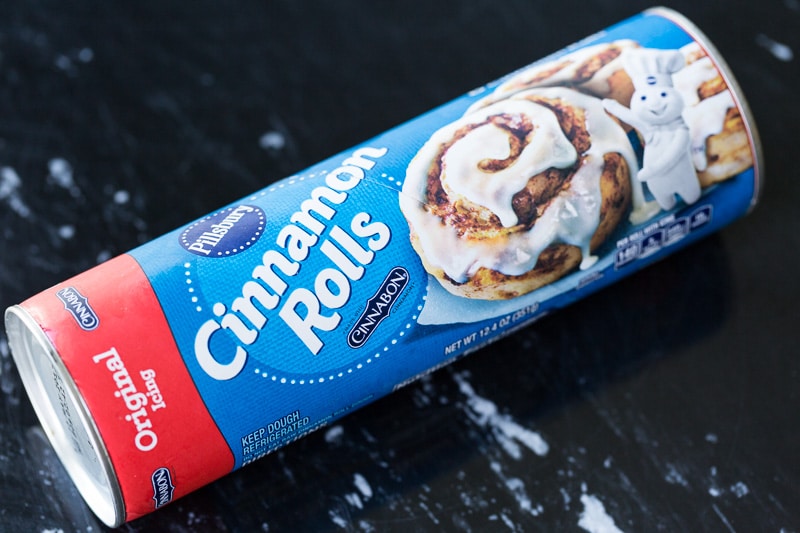 Get more inspiration from #EasterwithPillsbury and Walmart!