This Kentucky Hot Brown Ham Sliders shop has been compensated by Collective Bias, Inc. and its advertiser.  All opinions are mine alone. #ForTheLoveOfHam #CollectiveBias 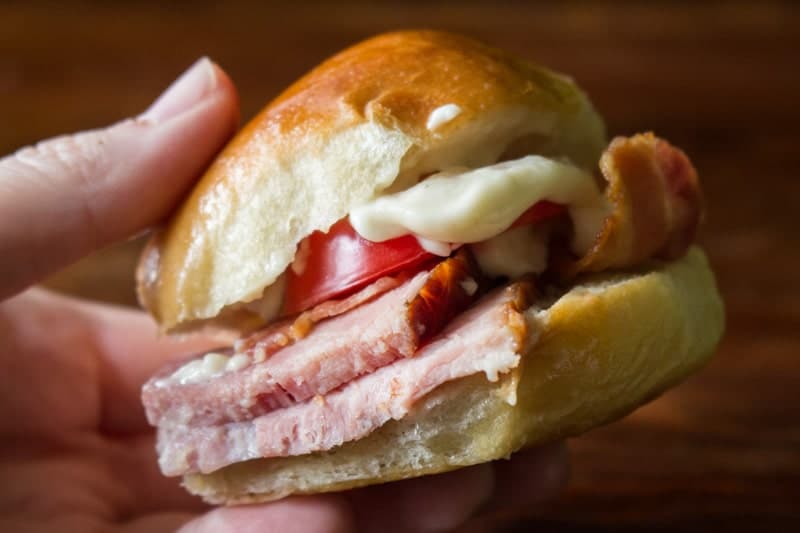 At this time of year, we make plans for all kinds of gatherings.  Some are traditional holiday gatherings with recipes passed down for generations.  Some are off-the-cuff parties that make up in jollity what they lack in formality.  Each get-together requires a different approach.

Although I love a good formal gathering as much as the next person (especially when I’m not the one hosting it), my heart belongs to the parties where everyone, including the host, can just relax. 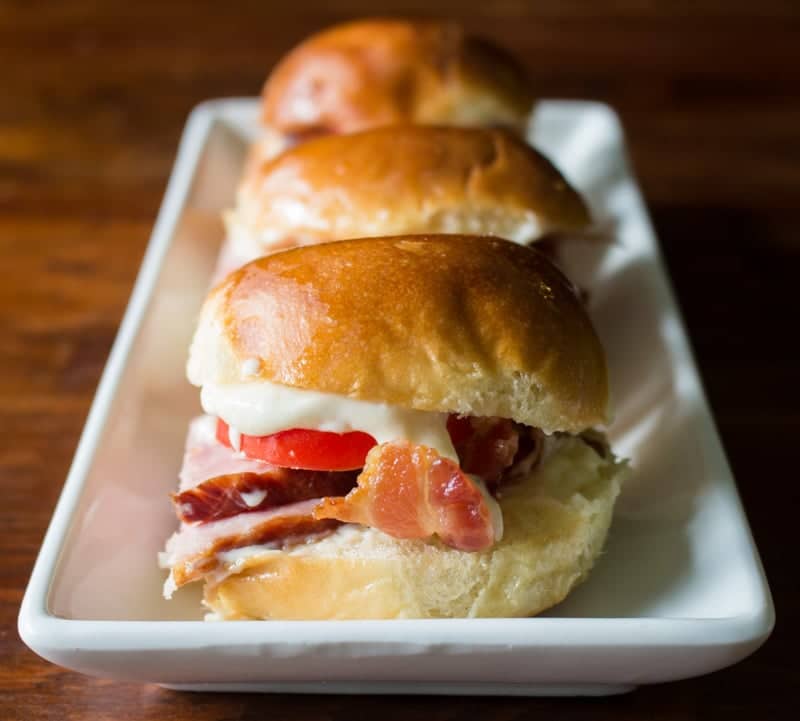 That’s why I’m bringing you a recipe that’s a little unconventional.  If you’re reading this, you might just be the kind of person who enjoys a little informality.  If you are, you’re going to love this.

Let’s start with the ham.  I picked up a beautiful Hormel Cure 81 Bone-In Ham at Walmart in the refrigerated meat case in the center of the meat aisle.

The inspiration for these Kentucky Hot Brown Ham Sliders is, of course, the classic Kentucky Hot Brown.  Originally created at the Brown Hotel, this sandwich was traditionally served open-faced, and featured toasted bread, turkey, Mornay sauce, bacon, and tomatoes.  It was intended to be eaten with a knife and fork. 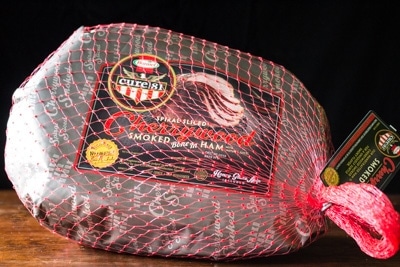 Once you have your nice, warm sliders, you can relax on the couch and nosh alongside friends and family, in a totally casual way.  No forks and knives required.  Isn’t that wonderful? 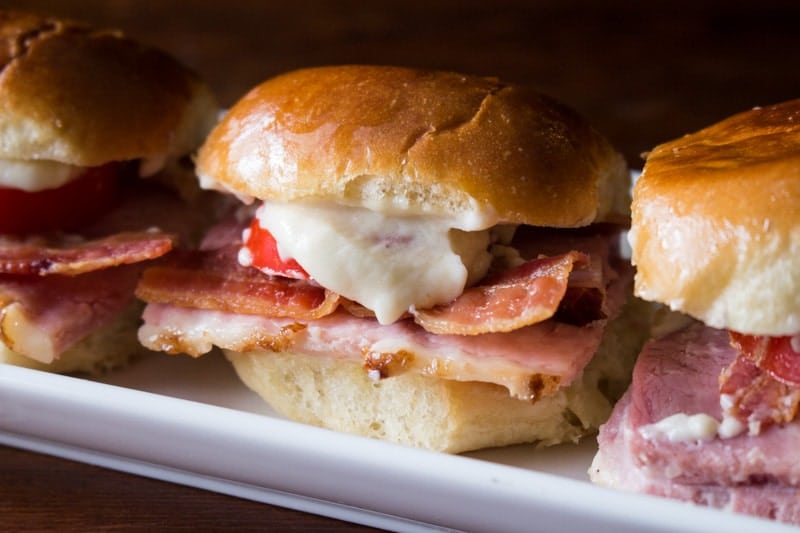 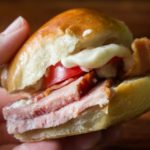 For the Mornay sauce

For the Mornay Sauce