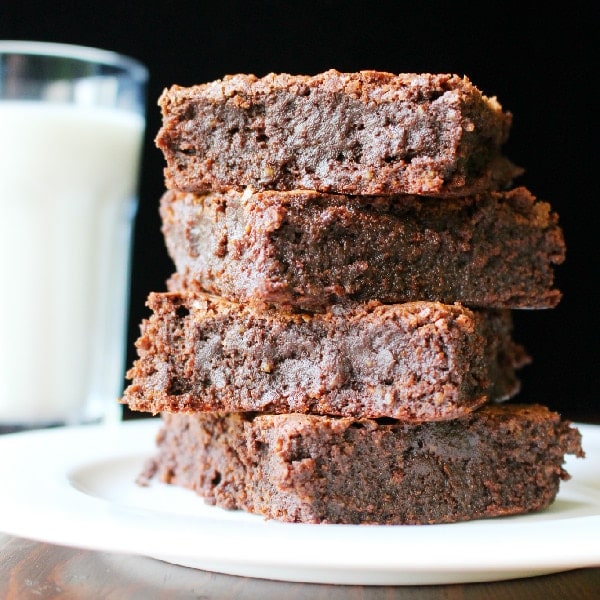 What Is A Brownie?

So, what is a brownie?  Brownies are a baked good that typically contain chocolate, eggs, butter, sugar, flour, salt, and vanilla extract.  (Here’s my very best brownie recipe, if you’d like to see an example.)  Although the ingredients are similar to what is used for a chocolate cake, a brownie is denser and heavier than a cake. Different recipes may produce a “fudgier” or “cakier” brownie depending on the ingredients or method of combination that is used.

Many believe that brownies first appeared in the Fanny Farmer cookbook.

Here are a few other points:

I’m sure that many bakers can add their own two cents here.  What is a brownie, and do you have a favorite recipe?