These olive oil and sea salt roasted crispy potato rounds are oven-baked but just as delicious as french fries!  Try them dipped in ketchup or sour cream.  This article contains affiliate shopping links that help support this site. 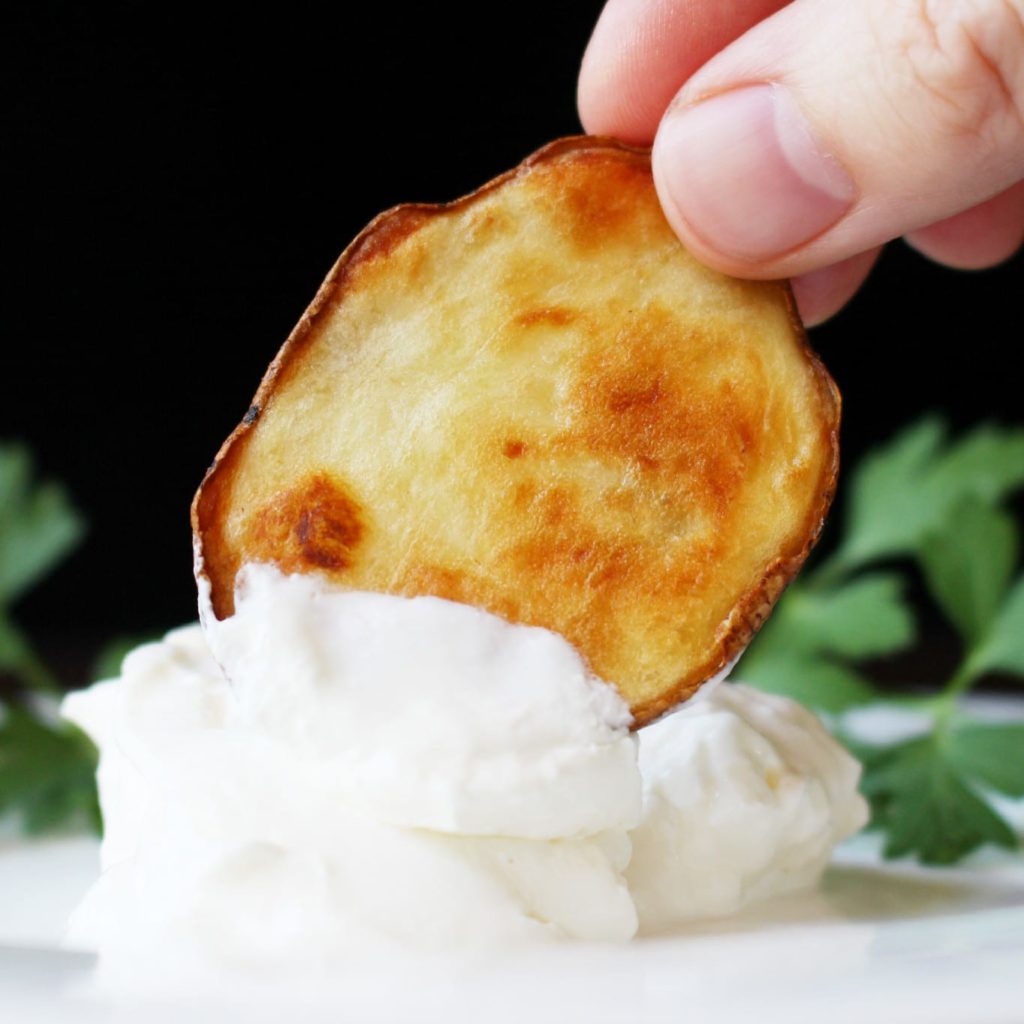 I love french fries, tater tots, and pretty much all forms of potato that are crunchy and crispy.  I also love to roast just about anything and everything in the oven.  In this recipe, I’ve combined both to come up with a wonderful way to make crispy potato rounds that are perfect for dipping.

Try serving these as a side dish, or as an appetizer, alongside sour cream or ketchup for dipping.  You’ll find that they disappear almost immediately!

My kids loved them, too, which is a real triumph.  I know a recipe is a winner when they love it.

When making these oven roasted crispy potato rounds, it helps to line your baking pan with something nonstick.  Personally, I like to use parchment paper.  It releases perfectly and can even be reused.  I usually buy Reynolds Parchment Paper because it’s affordable and it works very well. 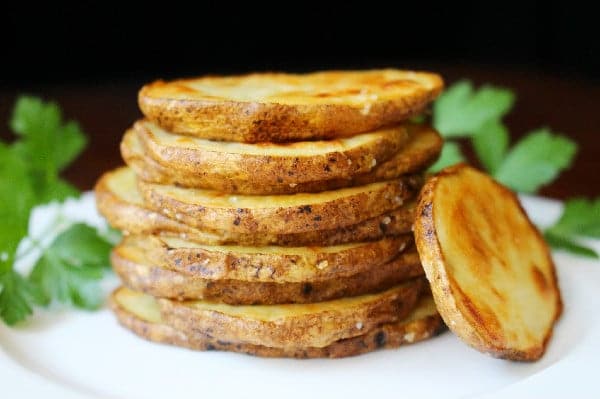 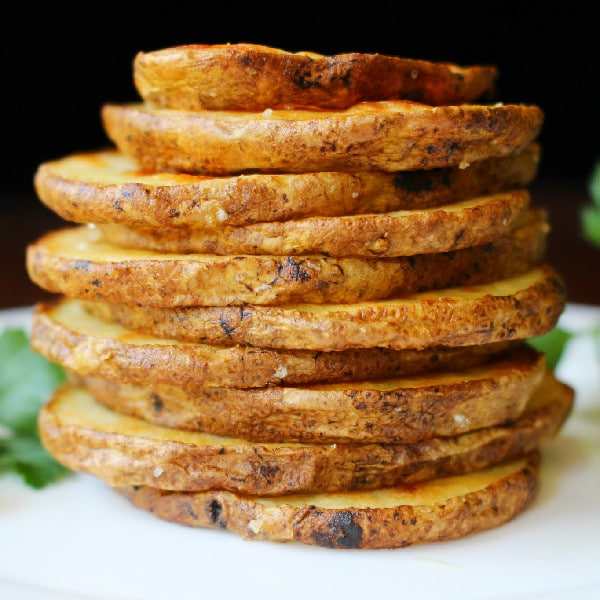 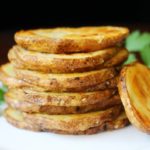 Readers Who’ve Made This Recipe

@RecipeForPerfec thanks for the inspiration! I added some pepper and fresh rosemary. #foodbloggers #foodporn pic.twitter.com/QkADV9veoD